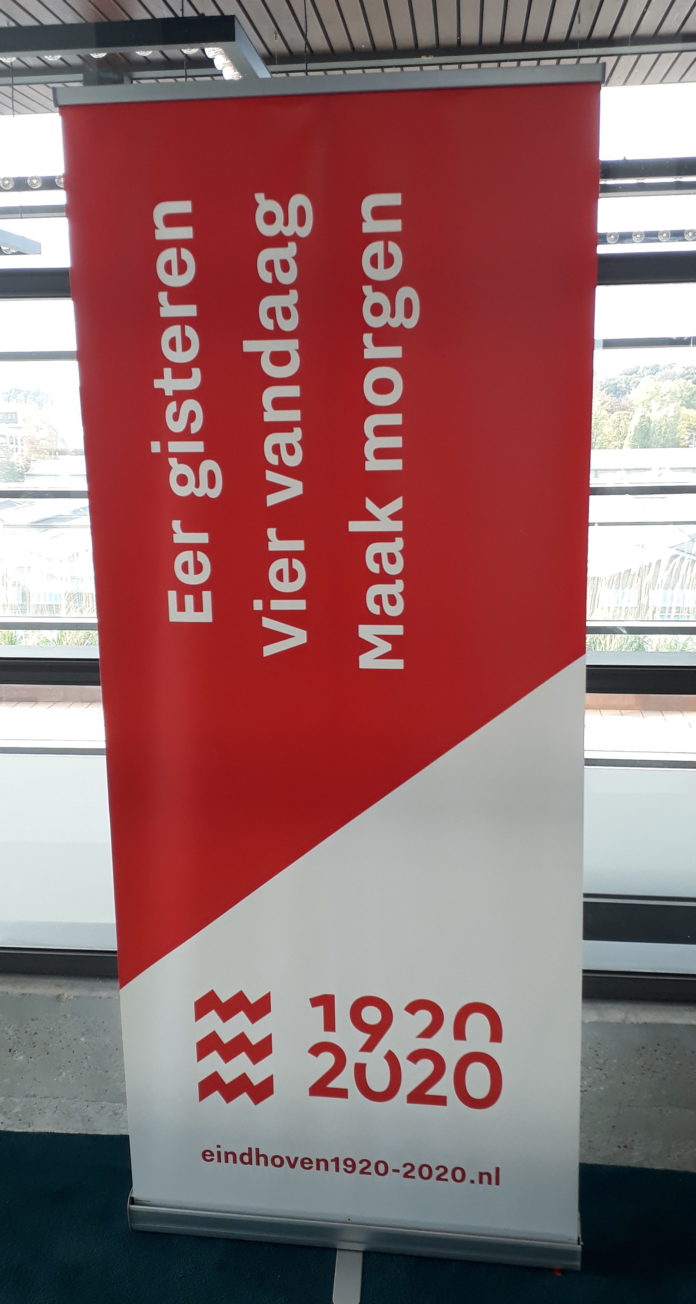 Although the city of Eindhoven already exists for over 780 years, the greater Eindhoven municipality celebrates its 100y anniversary only next year.

In 1920, after several years of preparation the city of Eindhoven was united with its surrounding villages Stratum, Gestel, Strijp, Woensel and Tongelre. This was mainly due to the efforts of Philips; a larger Eindhoven meant it would be easier to extend their footprint, and it would bring improved efficiency. 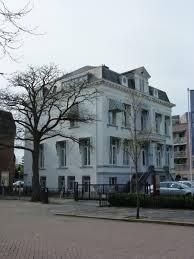 Although Eindhoven looks pretty coherent these days, back then, joining Eindhoven was quite a big deal for most of the population of the communities involved. They were not very supportive and collaborative and some even spent the last pennies in their treasuries on trivial goods, rather than hand it over to greater Eindhoven. Actually, there is only one small monument, commemorating the last day (31/12/1919) of Stratum as independent community, in front of the Sint-Joris church.

The best way to experience this history is to visit the old village centers, like the Woenselse Markt, Sint Trudoplein or ‘t Hofke, where in several cases you can still find the old city hall, central market-square or most prominent church. This also helped to preserve the unique character of the different villages.

For the celebration the organisers come up with the following catchy and relevant slogan: eer gisteren, vier vandaag en maak morgen (honour yesterday, celebrate today and make tomorrow), and a special website: eindhoven1920-2020.nl which is (for the time being?) only in Dutch. The news was presented at Strijp-T, by Mayor Jorritsma, who praised the organisers having the right attention for past, present and future.

The budget for the celebration is quite limited, the idea is that the people themselves and their associations all contribute with ideas or organise something under the 100-year anniversary umbrella. Meanwhile the first ideas and initiatives have been proposed, so we all hope for a full year of diverse and unique events to remember this important step that made Eindhoven to the thriving city it is today. The official kick off will take place in the oldest part of Eindhoven, Marienhage, on January 6th2020.

Of course Eindhoven News will keep you informed about any updates and the most relevant events for our readers. 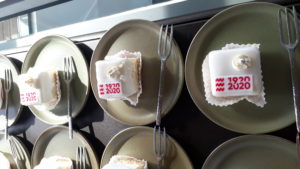 For Eindhoven News by Remco