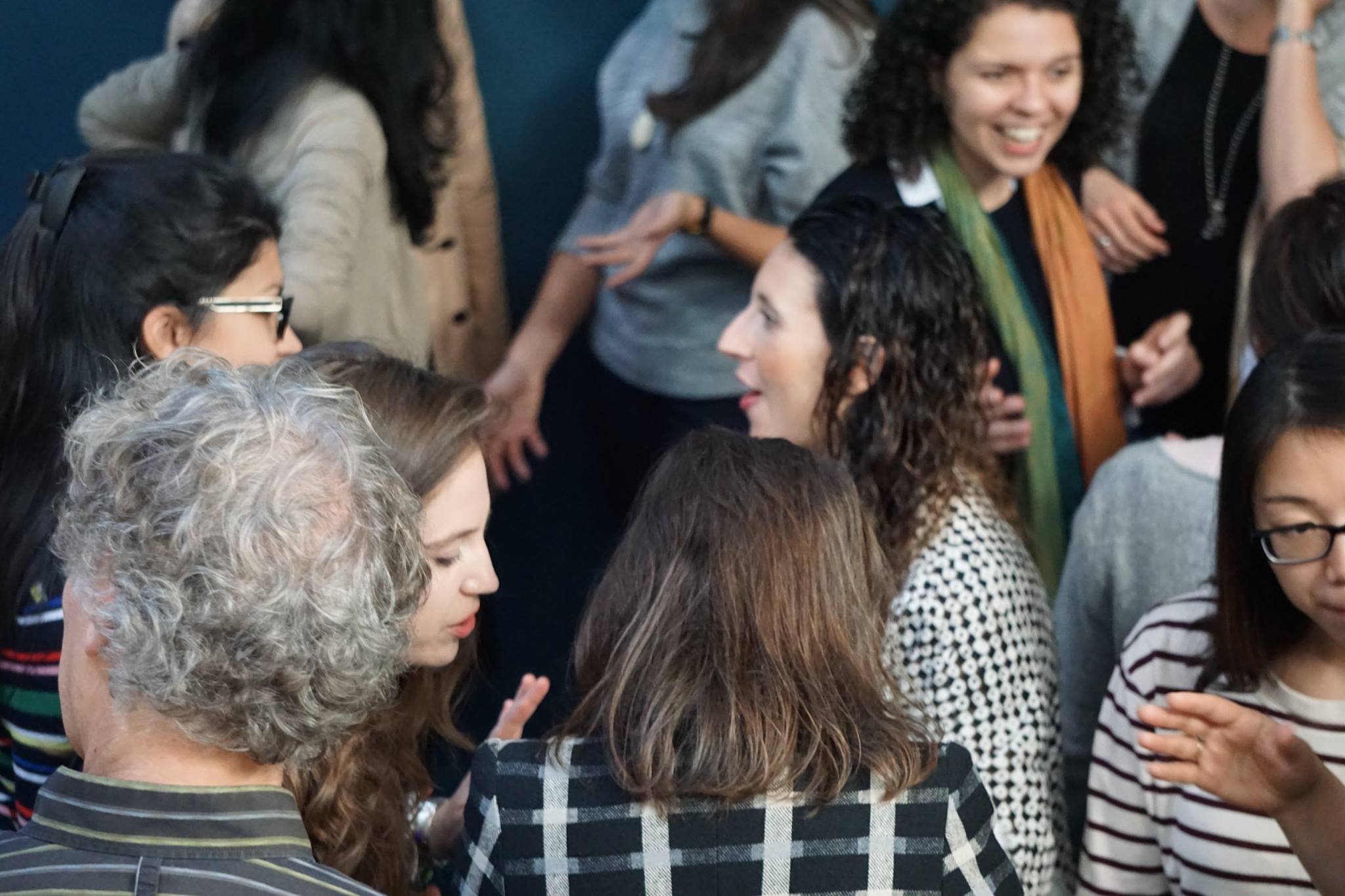 Tilburg is the 6th largest city in the Netherlands with over 210,000 citizens. More than 550,000 people live in the metro region, of which about 20 percent are internationals. It is a growing environment and an ecosystem embracing people from all around the globe.

Tilburg University attracts a large pool of international talent in the region and is now taking on the role as the front-runner focusing on dual career support. Tilburg University has partnered with Expat Spouses Initiative to create a sustainable solution for global mobility.

On Thursday October 5th, Tilburg University and Expat Spouses Initiative held the first event of the International Professional Community in Tilburg. With more than 40 people joining the event and 17 nationalities present, it was a successful start to building and growing the network within the international community and a step into the future of a Dual Career Network in Tilburg. Vested in building an International Professional Network as well as a Dual Career Network, representatives from the Gemeente Tilburg visited the event to explore how we can join forces.

A Dual Career Network will enable the smooth integration of international talent in the region. When a high-knowledge migrant comes to the Netherlands, he or she often arrives with a partner that is equally educated and experienced. Nevertheless, the partner who does not immediately have an employment contract on arrival often struggles to plug into the local professional environment. The Dual Career Network and International Professional Community in Tilburg will target this gap and turn it into an opportunity to make the available international talent in the region visible and connected.

The value of the International Network was already tangible during these short two hours and more ideas were collected on how to increase what this network can mean to internationals, Tilburg and the ecosystem. They will take it forward together.