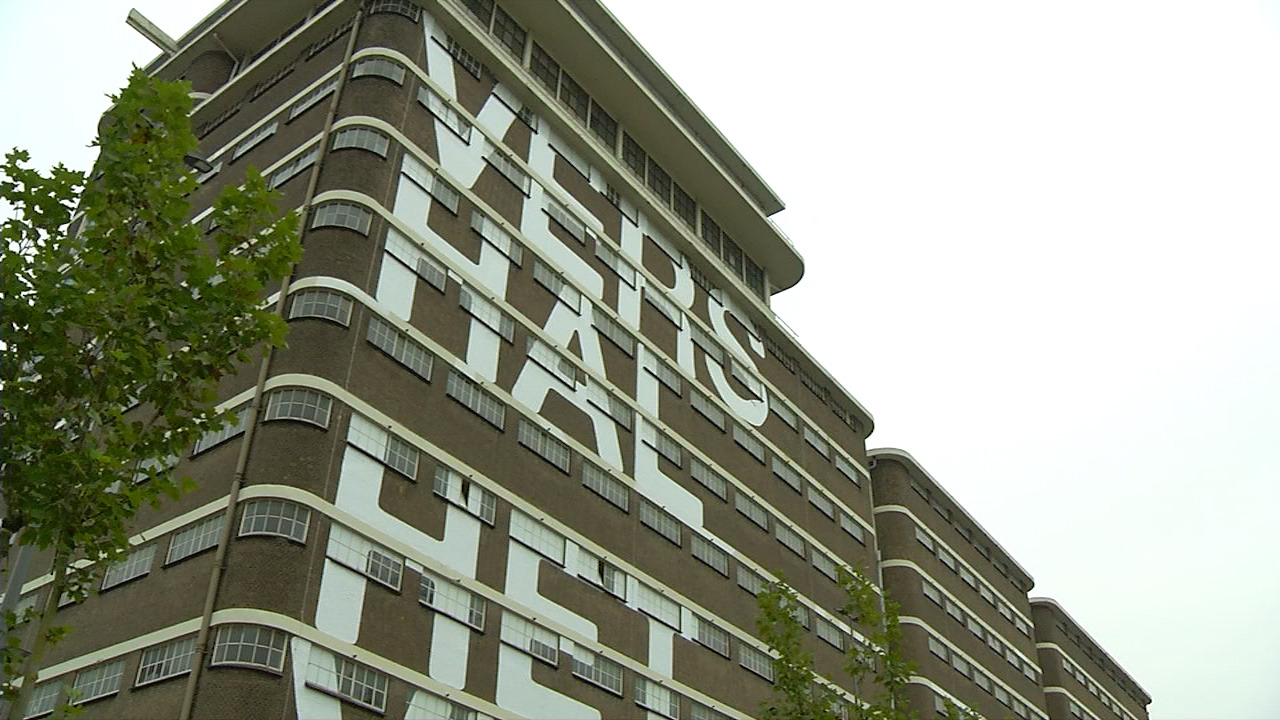 De Pindakaaswinkel is a pop-up store selling different kinds of peanut butter. All products are freshly homemade and organic.

Owner Michiel Vos says he first came up with the idea because other stores didn’t offer enough variety in their peanut butter selections.

He opened the country’s first Pindakaaswinkel in Amsterdam last year. The first pop-up store is in Rotterdam’s Markthal.

De Pindakaaswinkel products have previously been on sale in Eindhoven, at the city centre’s Happiness Café among others.