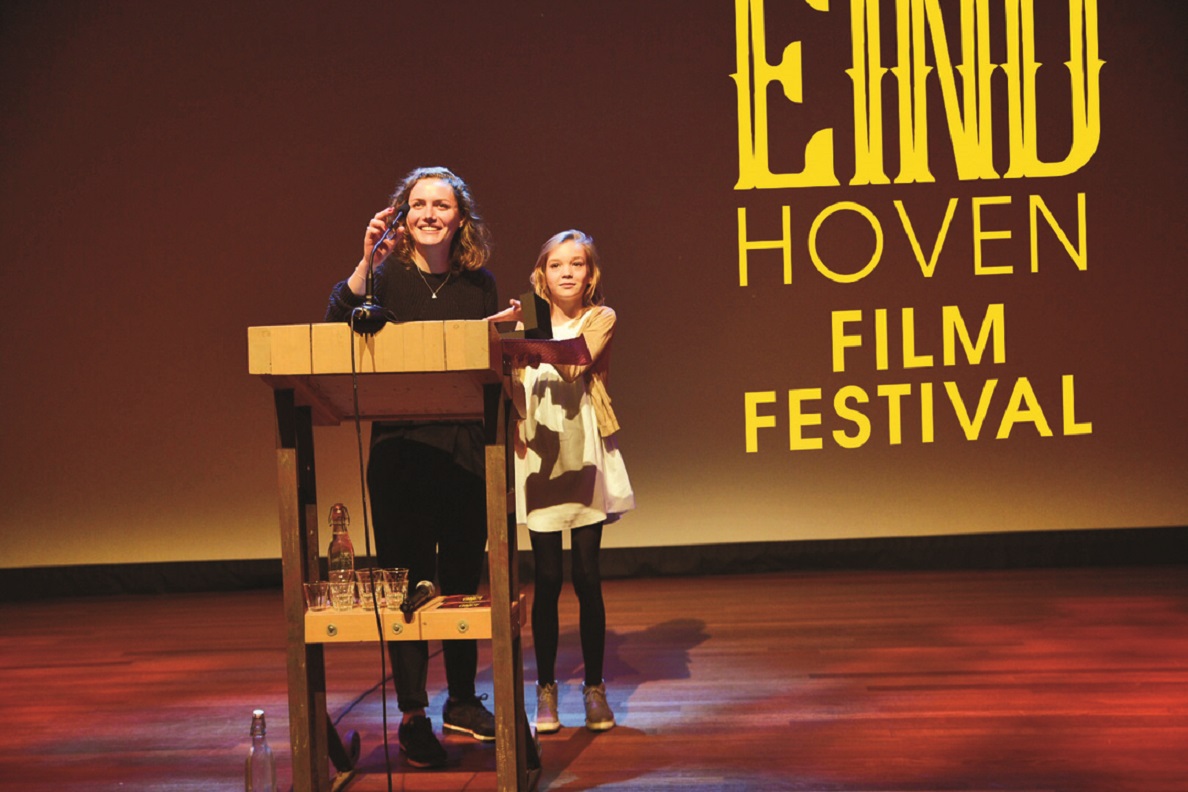 The sixth edition of the Eindhoven Film Festival broke all its previous records at the weekend, when almost three thousand visitors attended the festival of independent films.

More than 300 films were submitted for the EFF this year, from all over the world. Seventy-five were selected for the festival. The organisation was struck in particular by the high quality of the films submitted.

And of course, there were awards. The big winner of the film festival was the fims ‘Grijs is ook een kleur’ (Grey is Also a Colour). The film won the Golden Wing Awards for Best Film, Best Director and eleven-year-old Cecilia Vos received the award for Best Actress. A total of fifteen prizes were awarded in various categories.