Home NEWS Business Eindhoven wants to cut back on care; up housing costs 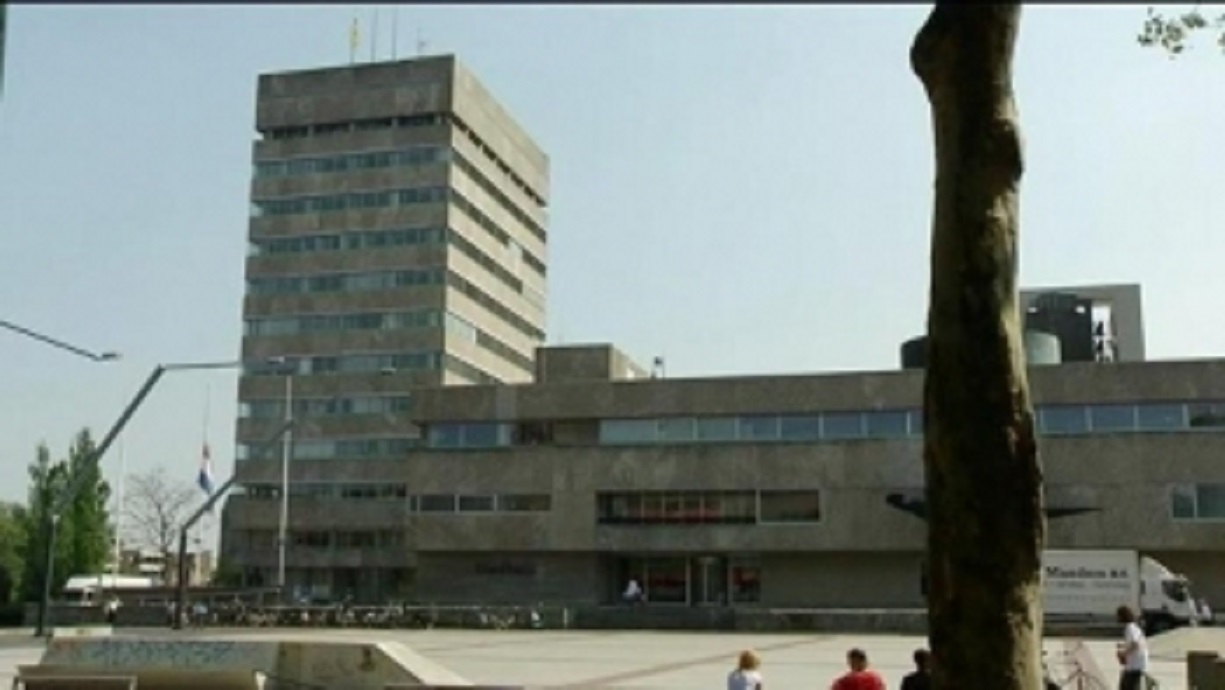 Cutting back on, inter alia, care for the aged and the handicapped, and an increase in housing and parking costs. These are the measures proposed by the Eindhoven City Council in order to reduce the city’s deficit of million of euros.

It is possible for this deficit to be reduced since Eindhoven, just like other municipalities, receives millions of euros from The Hague. The Mayor and councillors also want to put plans for the inner city and the area around the station on the back-burner. This may mean that implementation of these plans will take longer. The city council may also call on the business sector and the province in order to implement them.

Eindhoven has ended the year with a deficit of EUR 20 million. Reasons for this are, mainly, the sharp increase in the cost of care for the elderly, handicapped and juvenile delinquents. The municipality has to intervene in order to prevent the city from falling deeper into financial problems. If the proposed changes are implemented, the city council expects the deficit to be made up in a few short years.

In order to ensure that the books balance in the near future, the City Council will have to dip into their reserves. This is financially risky, says Councillor Seuren (Finance). The city’s reserves would need to replenished within ten years to the standards the municipality has set for itself.

In order to reduce the deficit, the saving in the cost of care must be effective. In particular, ways to streamline and tailor-make care are investigated – do not give people more help than they need. Councillor Richters (Healthcare) wants there to be better prevention in order to reduce the number of people who get referred to, more expensive, specialised care. She also want to reduce the number of care providers and ensure stricter adherence to tariffs and the related care given. “We must, however, continue to provide the essential care that people need”, said Councillor Richters.

The increase in real estate tax for businesses and residents will, according to the City Council, be minimal. Home owners will pay a mere EUR 1 more per month for housing costs. Parking will cost 10 to 50 cents more.

The municipality does, however, want to keep investing in certain areas, in order to keep the city attractive. More money will be spent on safety, traffic, and schools.