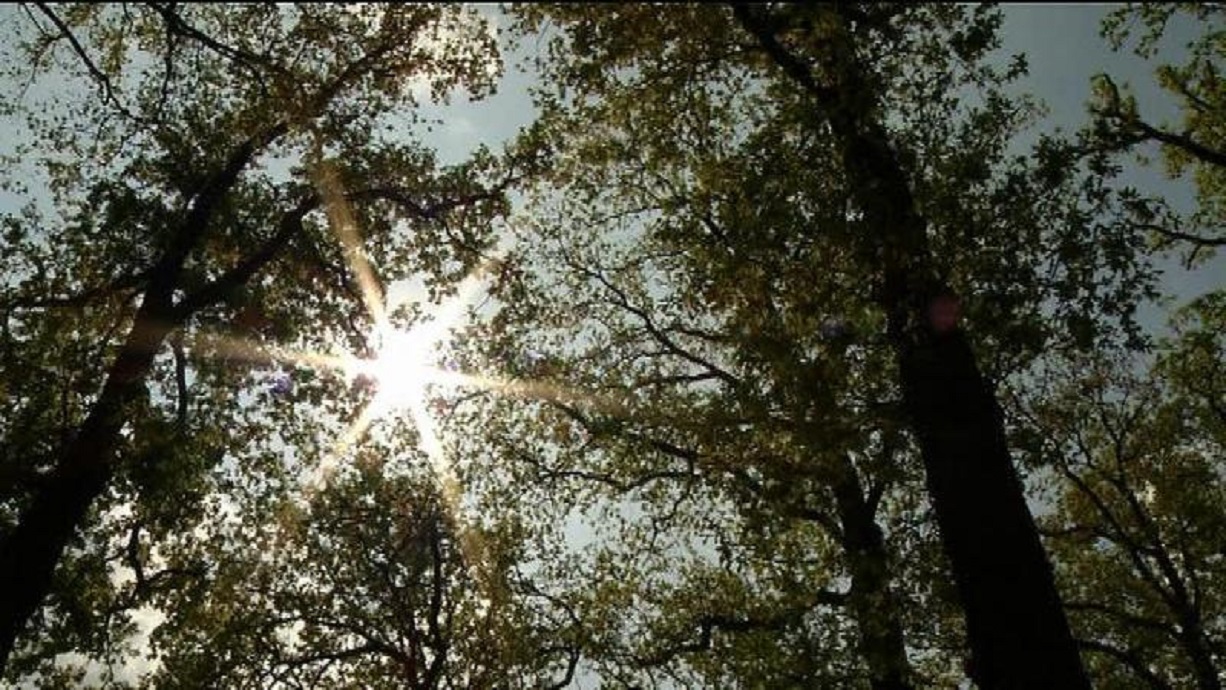 Eindhoven will not reach its goal climate objectives. This is according to a report compiled by the municipal auditors commission. They say the municipality is not doing its bit.

The investigation found that a large number of the stated goals were not achievable without far-reaching measures being implemented. It was also not always clear whether these measures would be sustainable.

The decrease of CO2-emissions was on the agenda, but if the municipality maintains its current course, these goals will not be met. The situation can only be improved if policy is actively implemented. The city must also push the plan to place 200 000 solar panels by 2020 forward, says the Court of Auditors.

A new climate plan for the city has been in place since last year. Eindhoven also has a lot of work to do in the areas of refuse processing, construction and residential building, and mobility when it comes to sustainability.

The city’s aim is to be energy neutral by 2035. This means that no energy will be used by city, or that it gets its energy from a renewable source.