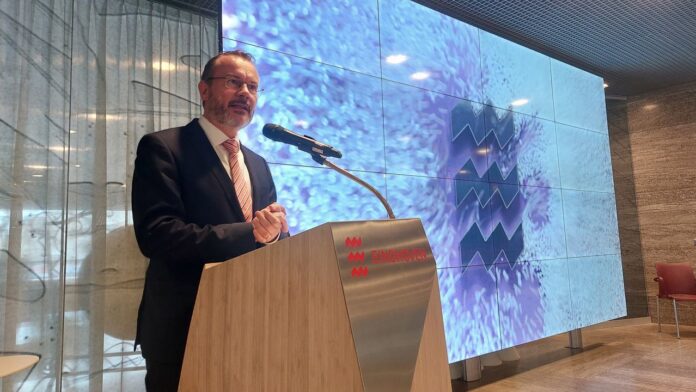 Formateur Mario Jacobs expects that the probable coalition parties GroenLinks, CDA, PvdA and D66 will be able to present an administrative agreement by mid-June.

Though the parties are actively progressing in talks and discussions, they haven’t yet reached the stage where an agreement can actually be presented, writes informateur or coalition mediator Mario Jacobs in an update.

The coalition talks were not limited to the formateur and the four parties, however. “Various guests from within and out of the city came by invitation to inspire the parties and feed them with their insights about various aspects that play a role in the city,” says Jacobs.

“Based on these inspirational sessions, the parties discussed the most important challenges facing the city and the possible solutions they see for them. These talks have given the parties the confidence that they can come to a new city government together,” reports Mr Jacobs.

Besides, the parties have agreed on the distribution of alderman posts and associated portfolios. Jacobs expects it to take at least until mid-June before an administrative agreement is revealed to the outside world.

“It is expected that it will take at least three weeks before the content of the agreement is finalised, after which it must be submitted to the members’ meeting for several parties. We expect to be able to present an agreement to you by mid-June,” said the formateur.