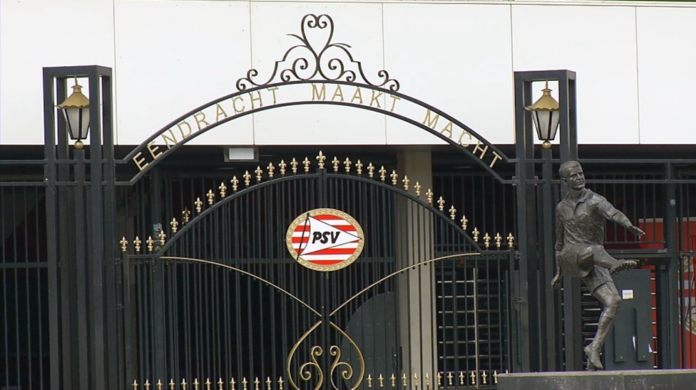 Anna van der Linden from Nuenen won ‘The voice of PSV’ in the Philips Stadium on Saturday.

In the final, the 17-year-old had to sing her version of the club song at the edge of the field. Van der Linden did this so well that the jury chose her over nine other candidates. As a winner, she can play the lead role in a TV commercial from energiedirect.nl, who is also the organizer of the competition.

“I have been a fan for years and this year I have a season ticket for the first time. After a match my brother pointed me to the auditors for ‘The voice of PSV’ in the supporters home. I am taking singing lessons and that is why he thought I should really participate. I never expected that I would win,” says Van der Linden.

In addition to playing in a commercial, the girl from Nuenen may also perform on the PSV fan square prior to the match against Ajax.