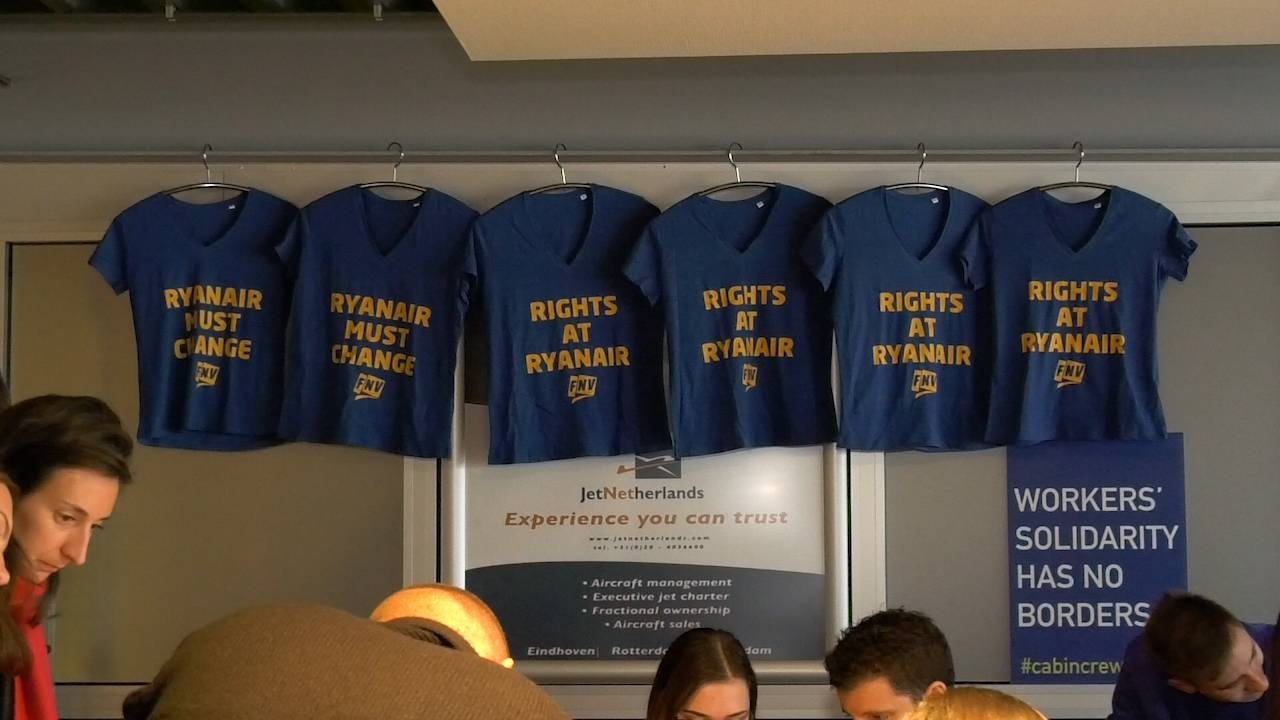 It stated, it will do everything in its power to prevent the closure of Ryanair’s Eindhoven Airport base. The union responded in writing to Monday morning’s news.

FNV Luchtvaart declared it will not accept Ryanair’s decision. Closure has major consequences for forty pilots and ninety-eight cabin crew, as well as their families.

“This is completely unacceptable to us. Staff have been instructed to move within a few weeks. They must resume working from another European airbase; or accept dismissal, ” stated Asmae Hajjari, spokesperson of FNV Aviation.

Ryanair staff were informed by a memo, earlier today (Monday morning). The aviation and other unions were not informed about the closure. As reported earlier, Ryanair’s Eindhoven base will close during the winter months, starting 5th November 2018.

Hajjari: “You can’t roll out a winter plan this fast. It can’t be but that this decision, to close for several months, must have been ready on the shelf for some time.”

Ambition to increase growth – versus closure this winter

According to the aviation union, as well as the pilots’ union VNV, Ryanair’s decision is diametrically opposed to its own ambitions.

Earlier this year, the Irish company expressed its intention to increase its growth and presence in the Netherlands. Friday, employees in Eindhoven went on strike for a day to try to obtain better working conditions.