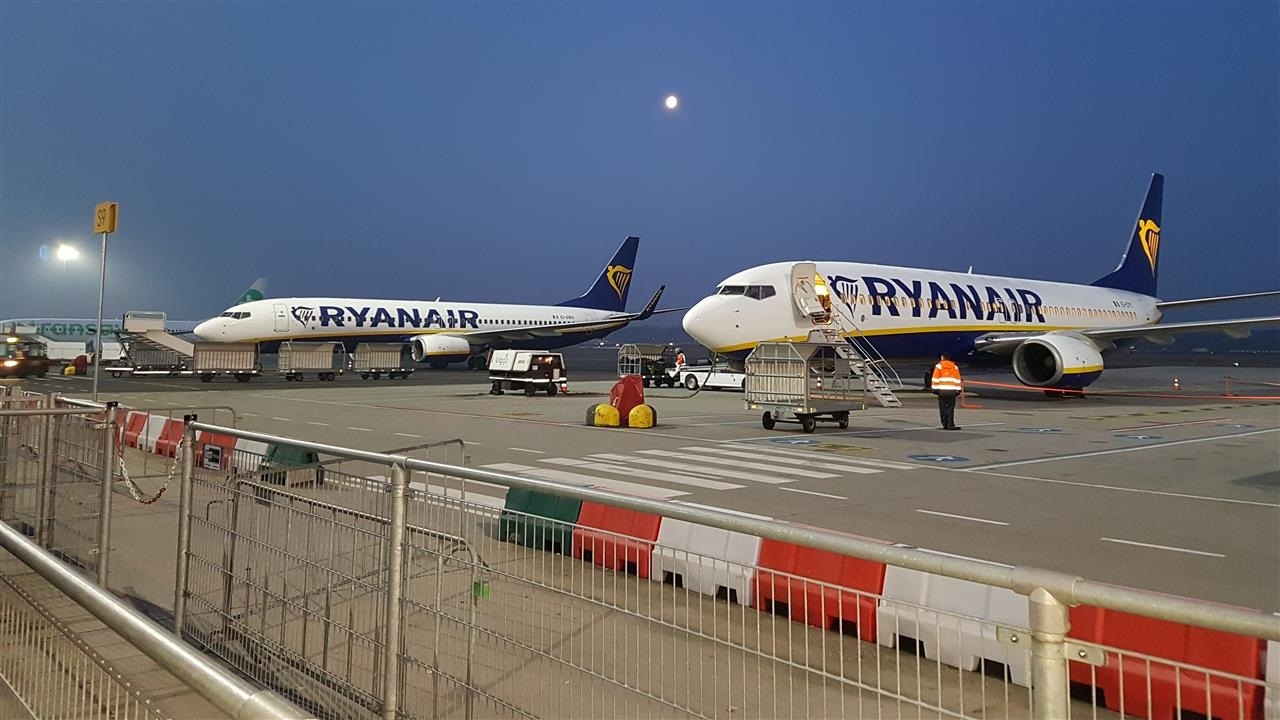 Eindhoven Airport may lose 100 to 150 jobs. This loss will be caused by Ryanair’s decision to close its own base at the airport.

Eindhoven Airport announced this in a reaction to Ryanair’s announcement, earlier today (Monday). “Today’s news is not good for employment figures at Eindhoven. We really hope for the Ryanair personnel affected by the company’s decision, to get stationed elsewhere”, says director Joost Meijs. He responded to the Irish price-fighter’s decision to close its base per 5 November 2018.

Eindhoven Airport expects between 80 to 85 percent of Ryanair flights to take place as usual this winter.

Every day, from the end of this month until the end of March, about 45 Ryanair flights are scheduled to depart from and arrive at Eindhoven Airport.

According to the airport, the closure of the base will only be for the winter season – for the time being. However, Mr. Meijs expects the reduction in Ryanair flights or other airlines, not to affect the overall number of flights.

He stated: “The demand for air traffic from Brainport and the wider region, continues to increase. Other airlines have indicated sufficient interest.”

Ryanair has three aircraft stationed at Eindhoven Airport. In the coming period, flights will be performed by aircraft which are stationed elsewhere. Ryanair is currently the largest airline, flying from Eindhoven.