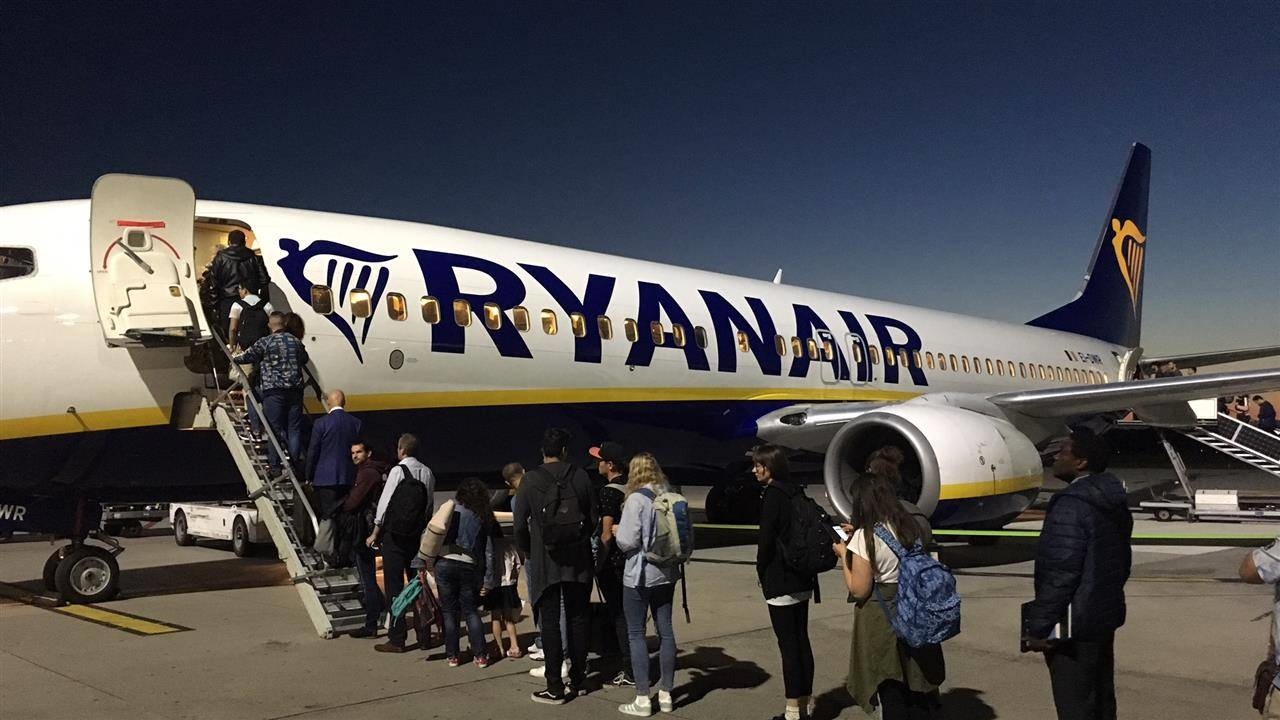 Ryanair will close its base at Eindhoven Airport. The closure will start at the beginning of November 2018.

The Irish airline announced the news this morning (Monday). The measure will be in place per 5 November 2018. This measure is expected to last the winter. Likely, this includes the first few months of 2019.

Ryanair blames recent strikes by staff for the closure of its base at Eindhoven Airport. Last Friday, pilots and cabin crew went on strike. Fewer flights are being booked, because passengers fear new labour actions.

However, this may not be the only cause. The number of passengers was already decreasing.

This decrease is linked to a rise in oil prices. Rising oil prices affect ticket prices.

According to Ryanair, the number of destinations to and from Eindhoven Airport remain largely unchanged. However, in the near future, the company will use aircraft for these flights, which are stationed elsewhere.

The company gave a profit warning. It expects to realize a profit of between 1.1 to 1.2 billion euros. Ryanair had previously expected to make a profit which was about 50 to 150 million Euro higher.