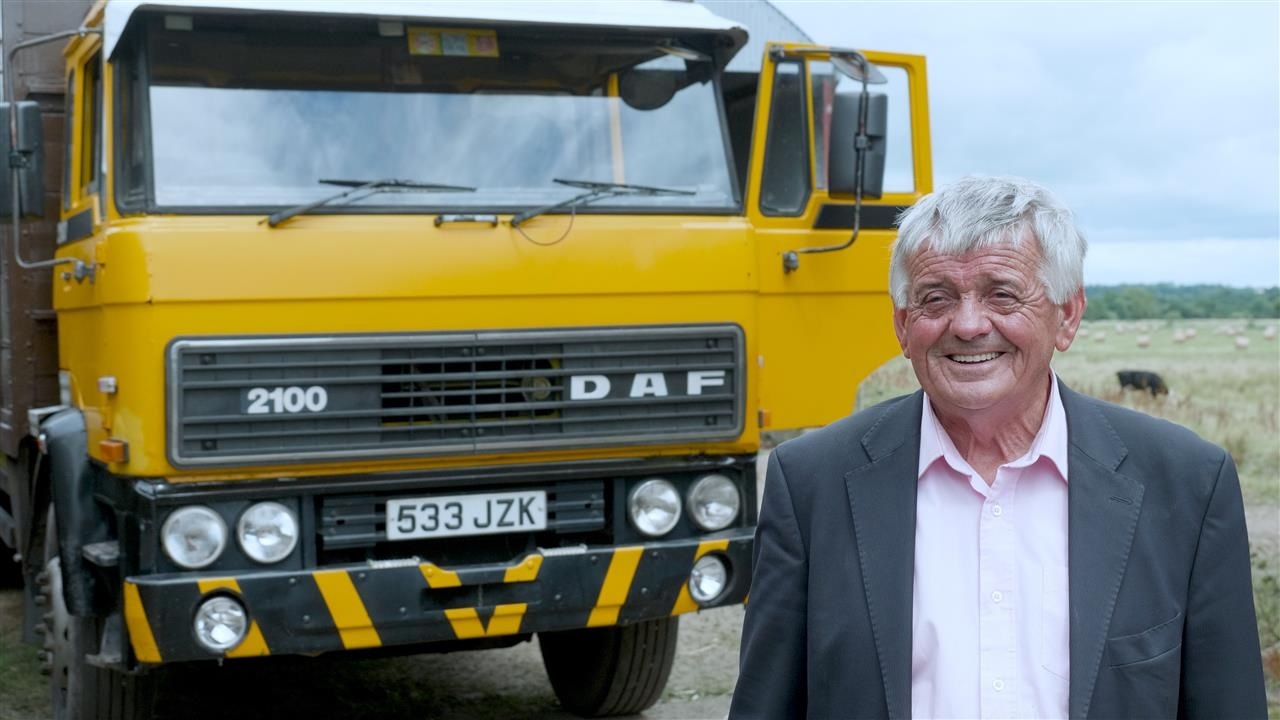 DAF Trucks is looking for the oldest truck that was ever produced by them – still being used to transport loads.

The company is trying to find this truck as part of their 90th anniversary.

DAF hopes that owners of old trucks will upload films, photos and stories about their trucks to the company’s Facebook page.

There are lorries from the early 1990s, the 1980s, the 1970s or even before. At the end of this year, the oldest working truck which has been discovered will be announced by DAF.