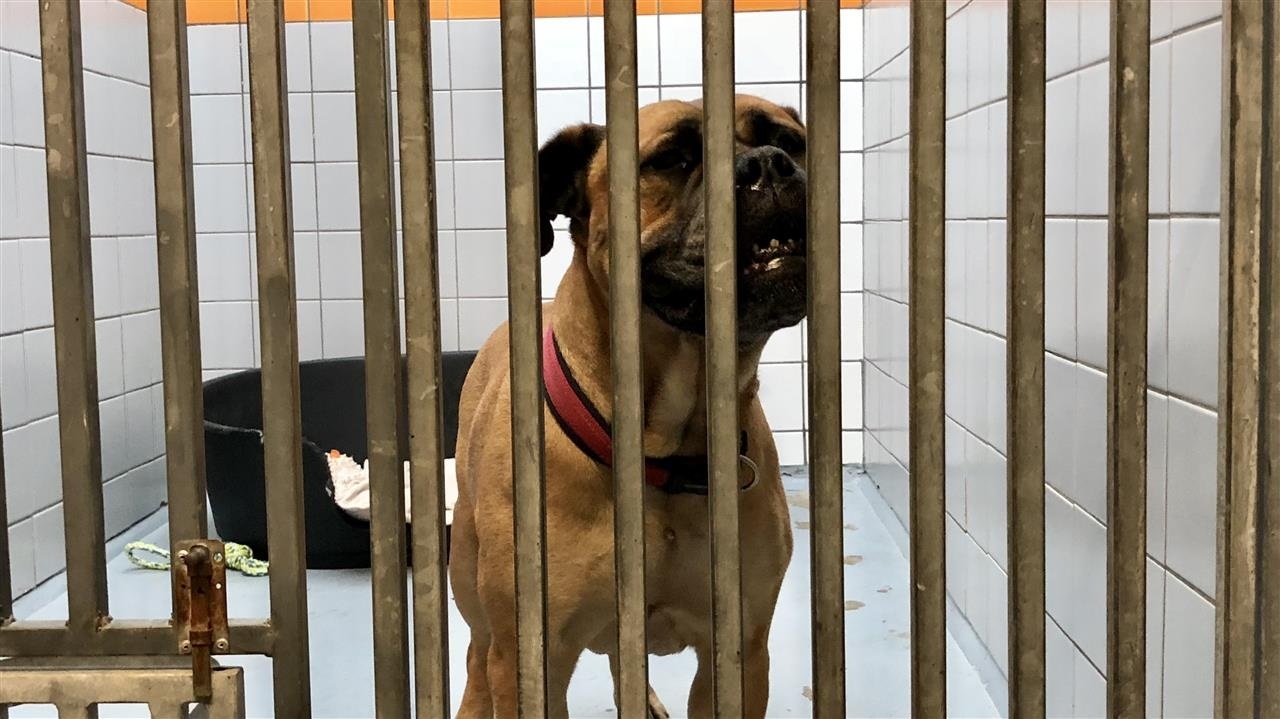 A new animal shelter is “desperately needed”. The current building doesn’t offer enough space for dogs, while residents living near it complain about noise.

According to the regional animal shelter De Doornakkers in Eindhoven, it is high time for a new building. Especially dogs with behavioural problems need larger kennels.

Seventeen municipalities in the region depend on the animal shelter. Together they now want to speed up the construction of new buildings.

“It’s nice that something is finally going to happen. Plans for a new building were set in motion in 2011. In the meantime, we have refurbished parts, to be able to stay at this location for longer. However, this building is at the end of its life. A new one is now really necessary,” says location manager Riekske Willems.

Stress due to lack of space

The shelter or asylum (asiel in Dutch), now complies with legal standards but according to De Doornakker to the basic ones.

The main problem is space for dogs. There simply is not enough available.

“More and more dogs with complex behavioural problems are handed to the asiel. We need indoor as well as outdoor spaces for them. We don’t have such outbuildings. This causes stress for these dogs, which can sometimes be dangerous. It is safer for the staff and the dogs if we have outdoor, secure space,” explains Selma Pluijmaekers.

In addition to such problems, the old and obsolete building is difficult to clean. Willems states: “This is a problem when animals need to be disinfected upon arrival.”

Neighbouring residents also suffer from noise. Over the years, a complete neighbourhood was built near the asiel. Now a row of houses stand right next the shelter.

“Here we also have a secure outdoor space for dogs. However, residents here don’t like it if they bark all the time,” Pluijmaekers states.

If everything goes according to plan, the creation of a new shelter should start next year. It is not yet clear, where in Eindhoven the new building will be located. Yet this new building should be ready by 2020.

Calls for tenders for those interested in managing the new asiel continue. At the moment, the Dutch Society for Prevention of Cruelty to Animals, the Dierenbescherming, runs the present premises. This organisation expects to emerge as best choice during the procedure.

A sad fact: each year de Doornakkers takes care of about 1100 cats and 500 dogs.

Thirteen people work full-time at this asiel. There are also 350 volunteers working at de Doornakkers.