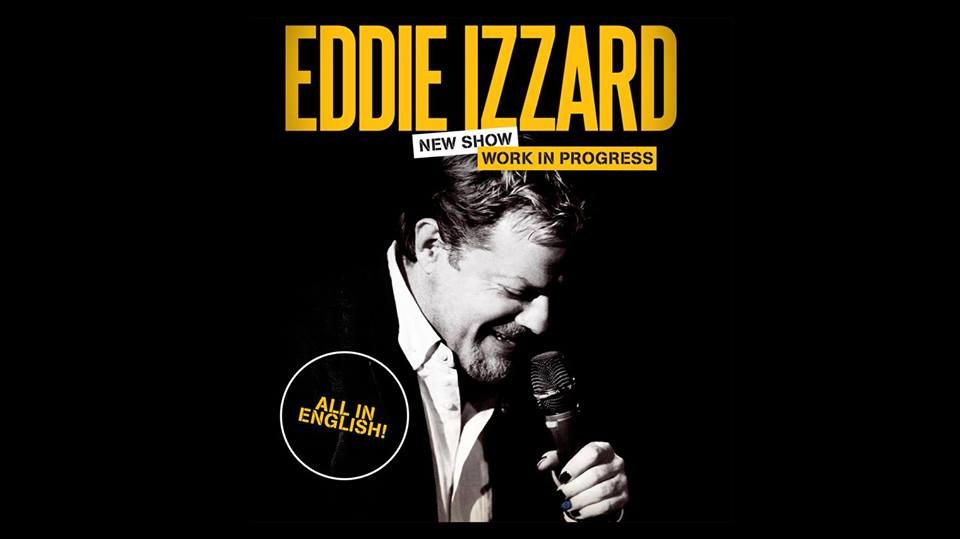 Well-known British comedian, Eddie Izzard, will be performing at the Effenaar in Dommelstraat, Eindhoven, on Saturday, 21 April.

Eddie is one of the few comedians who have performances in multiple languages. He does shows in English, German, French and Spanish. This show has been performed in French and German. The performance at the Effenaar is the only one he will do in English.

The show starts at 20:30. You can buy tickets, which cost EUR38, at ticketmaster.nl.