Home NEWS Lifestyle Sugarhill Gang to perform at 40UP Festival 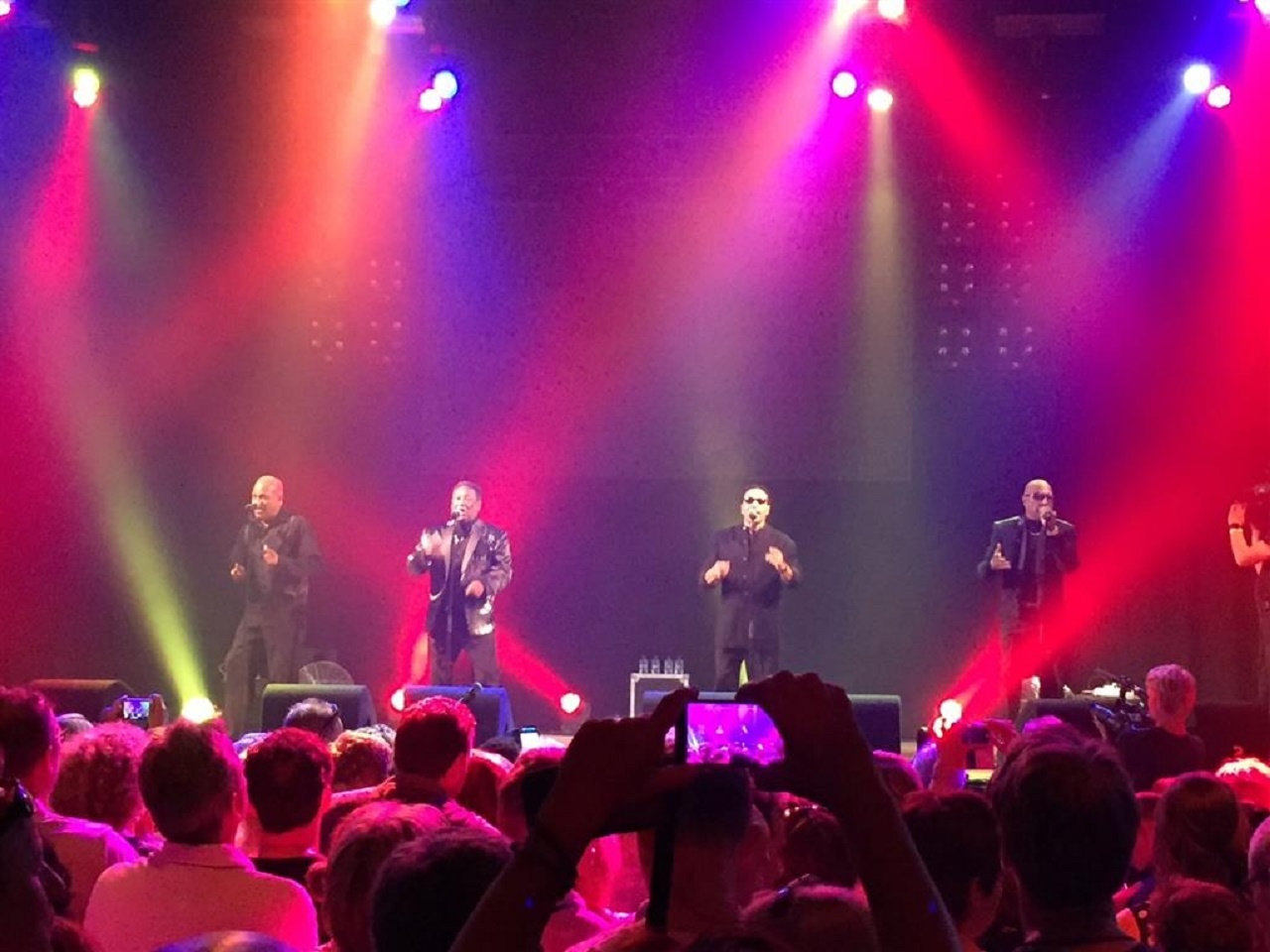 Sugarhill Gang will be one of the main attractions of Eindhoven’s 40UP Festival this year.

The band scored a huge hit in 1979 with ‘Rappers Delight’. This was the world’s first hip-hop hit. The band pioneered in what was a new American musical genre.

Master Gee, Miracle Mike, Grandmaster Melle’ The Message’ Mel and The Furious Five will appear on stage in Eindhoven. The performance is part of a European tour.

Earlier, 40UP Festival already announced a list of important bands including Snap and LondonBeat. The festival will take place 26 May. Last year’s celebration at Strijp-S attracted thousands of visitors.