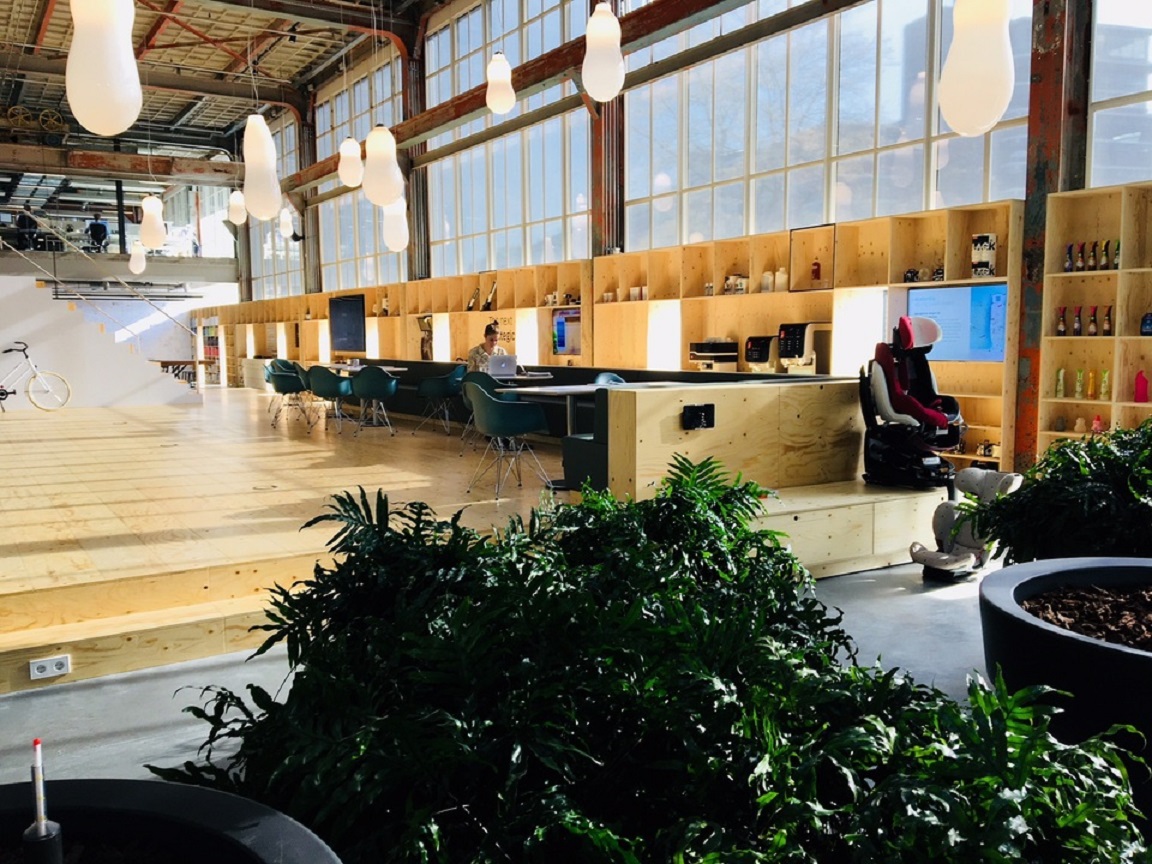 Eindhoven design agency Van Berlo was named the most innovative company in the Netherlands in Scheveningen’s Kurhaus on Tuesday, following a contest organised by TV and radio broadcaster AVROTROS.

The company beat several others to the title, including Thales Nederland and IBM.

Van Berlo has also won several Red Dot Awards, dubbed the ‘Design Oscars’, in the past.

At the start of Dutch Design Week the company moved to the Innovation Powerhouse, a converted former power plant in Strijp-T.

Van Berlo were widely congratulated on Twitter after the win.