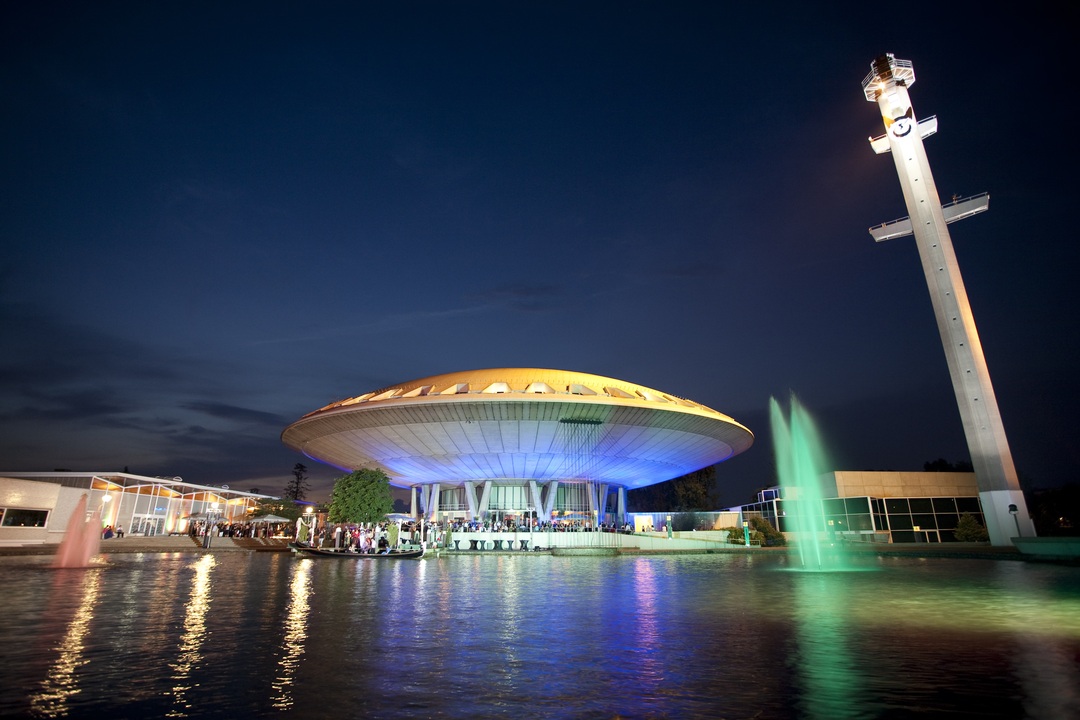 Eindhoven municipal authorities are enthusiastic about plans for a new national design and technology museum. Politicians said the city had proven itself an important design hub, yet the province does not currently have a museum.

Noord-Brabant provincial authorities had earlier called for the establishment of a national design museum in the Evoluon, following Philips’ announcement of their intention to sell the iconic building.

“The establishment of a national museum of design, technology, and digital culture fits within the ambitions of the Brainport region, which focuses on strengthening an international competitive business climate”, the mayor and councillors wrote. Talks will be held with the new cabinet to discuss the idea.

However, the council said it is “too early” to name the Evoluon as a location, as “premature selection of a location could adversely affect the substantive discussion on the nature of the museum”.