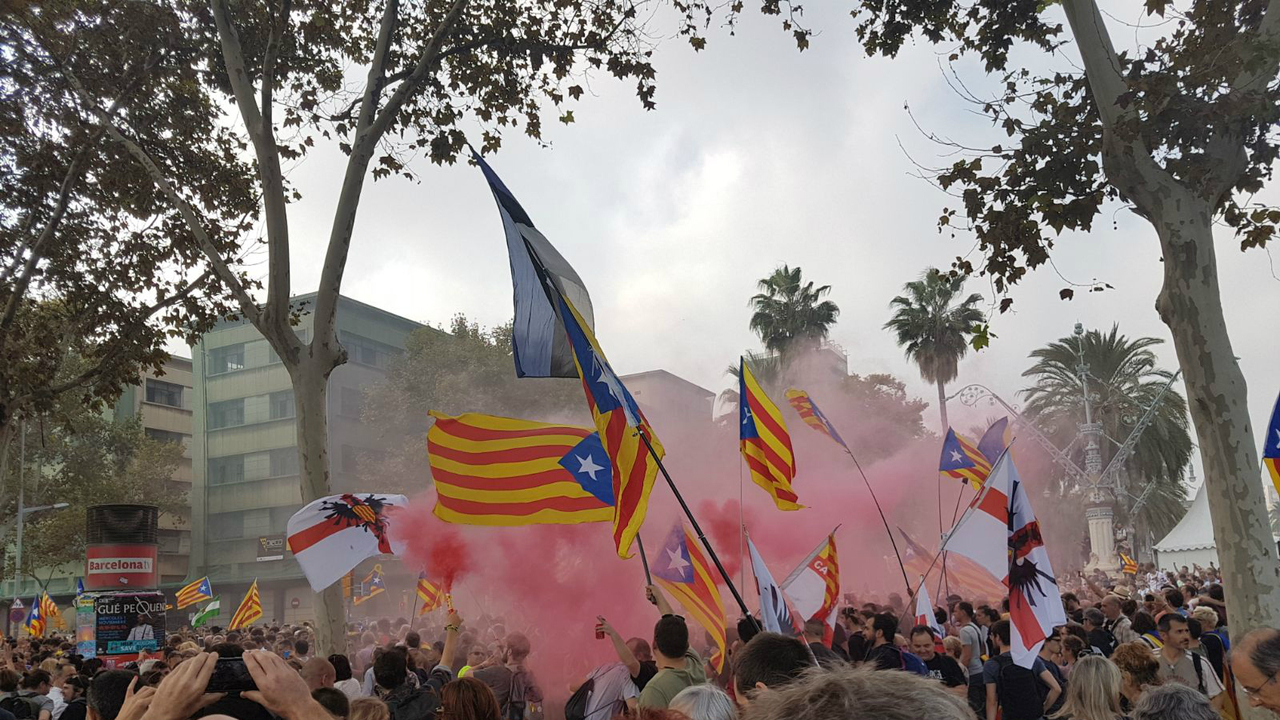 Two native Spanish residents of Eindhoven are hopeful for a peaceful resolution to the conflict. The pair shared their stories with Studio040.

With one from Catalonia, and the other from western Spain, the two are diametrically opposed. The Catalan, of course, wants independence. “We have been suppressed for years,” Rosa Mary Sanllehy says. “I was not allowed to speak the Catalan language as a child.”

David Novo Piñeiro, who studied at the TU/e and now works at the Solar Energy Company, says Catalonia should not become independent. “If you turn away from Spain, you also turn away from Europe,” David told Studio040. “In the longer term this will be a bad choice.”

Both said they watch the news daily to keep up with the latest developments.

The deposed Spanish president has called on Catalans to support his government. He also wants the European Union to take action.