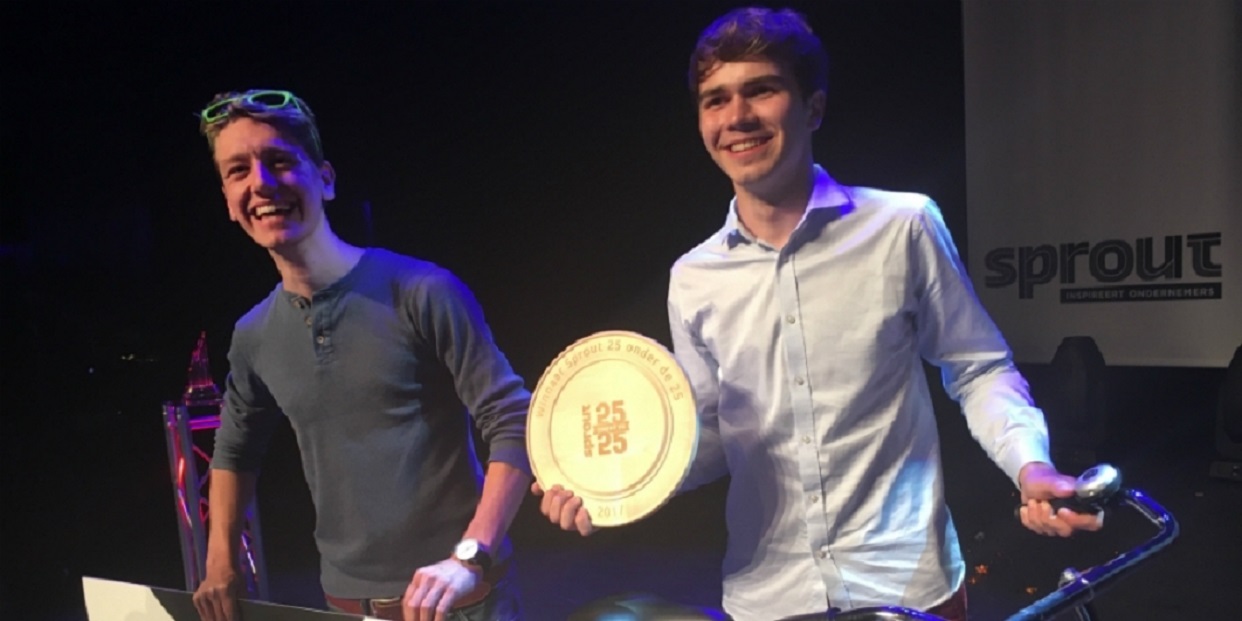 The prize was awarded Tuesday night at the Computable Awards in Utrecht, with BitSensor winning 40% of the votes in the startups category.

The company distinguishes itself by reducing the average discovery time of a hacking attempt from 9 months to just milliseconds, blocking the hacker at their first attempt.

In 2016 BitSensor received the NRC-Live prize for Cyber Security Startup of the Year, and the IBM prize for Most Promising Startup.