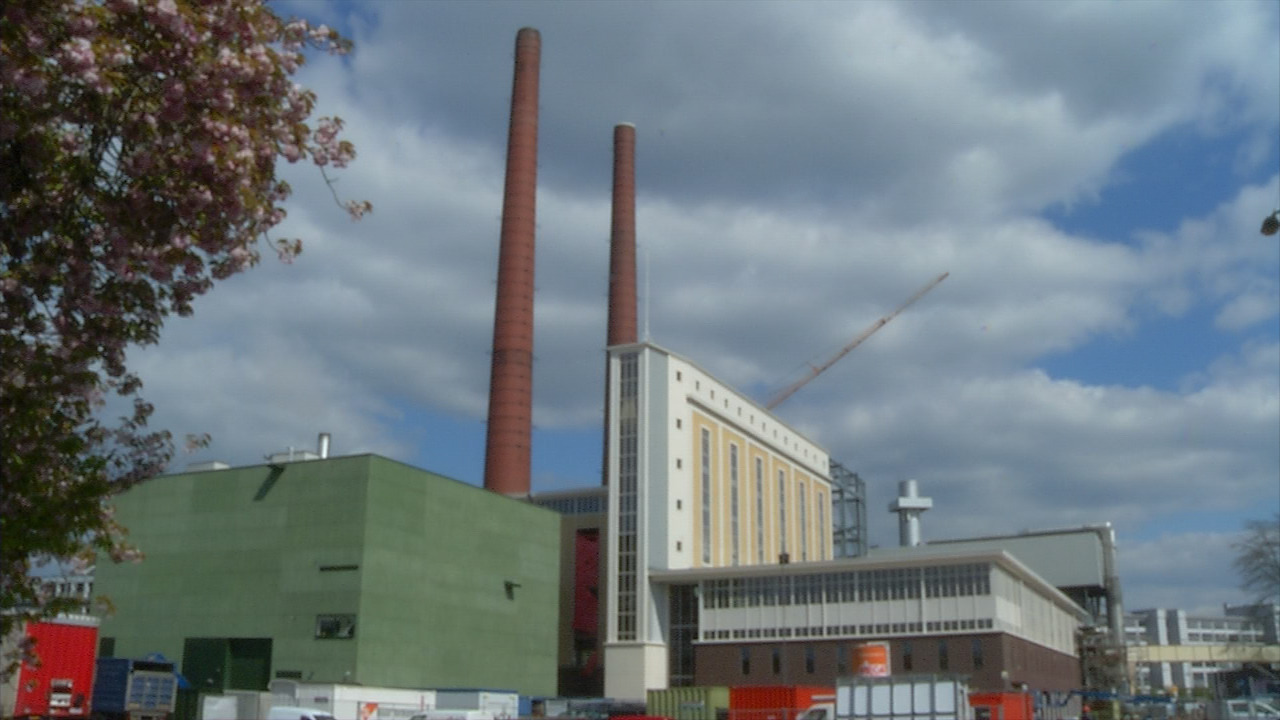 Eindhoven design agency Van Berlo is in the running to be named most innovative company in the Netherlands, in a competition organised by TV and radio broadcaster AVROTROS.

The agency will also open its new office in Strijp-T at the end of this month.

Brabant’s mid-east area has also been nominated for the Most Innovative Region award, competing with other regions including Drenthe and Achterhoek.

Van Berlo will be up against companies such as Thales Nederland and IBM.

Winners will be announced on 31 October.