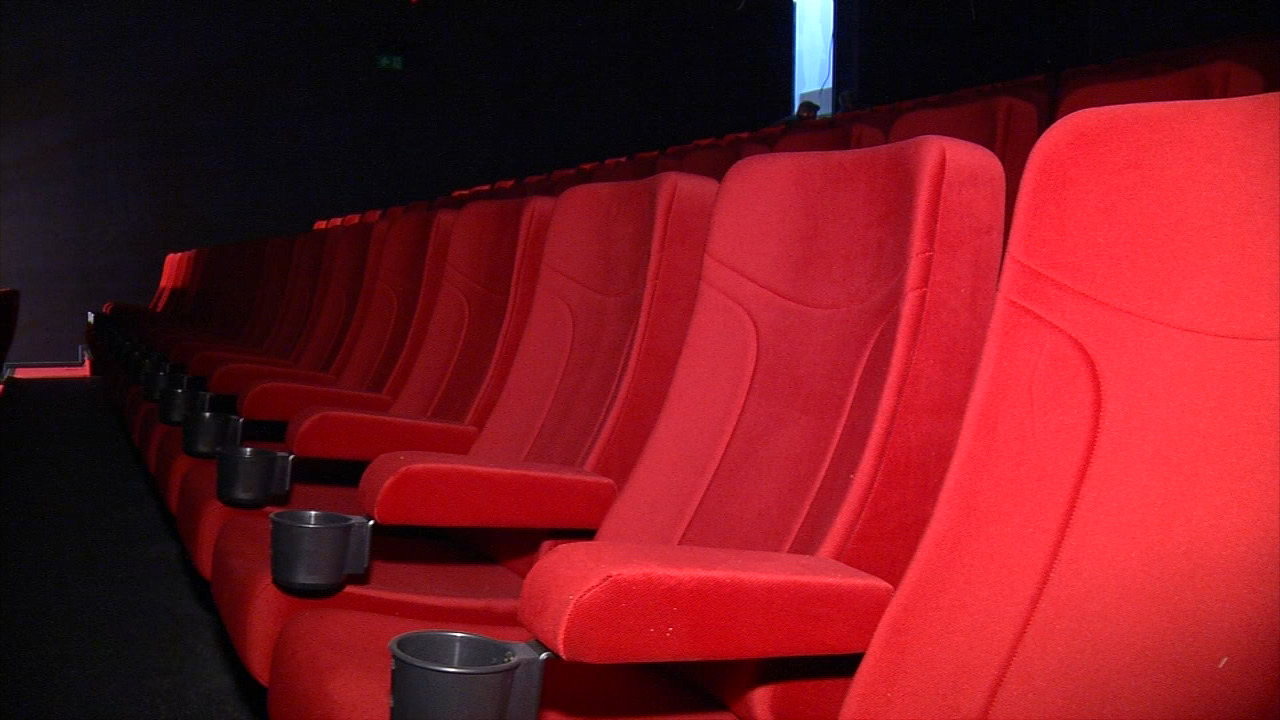 The first edition of the Dutch Silent Film Festival (NSFF) will be held in Eindhoven in mid-January.

The festival will take place in the Pand P theatre, with films from the early 1900s featuring Charlie Chaplin among others. Professional ‘silent film musicians’ will play live music.

Usually associated with comedy, silent films in other genres started to gain popularity at the beginning of the 20th century, including thrillers, horror, drama, and romantic comedies.

The NSFF is an initiative of film pianist Daan van den Hurk and the Zolderkamertjesklassiek Foundation.