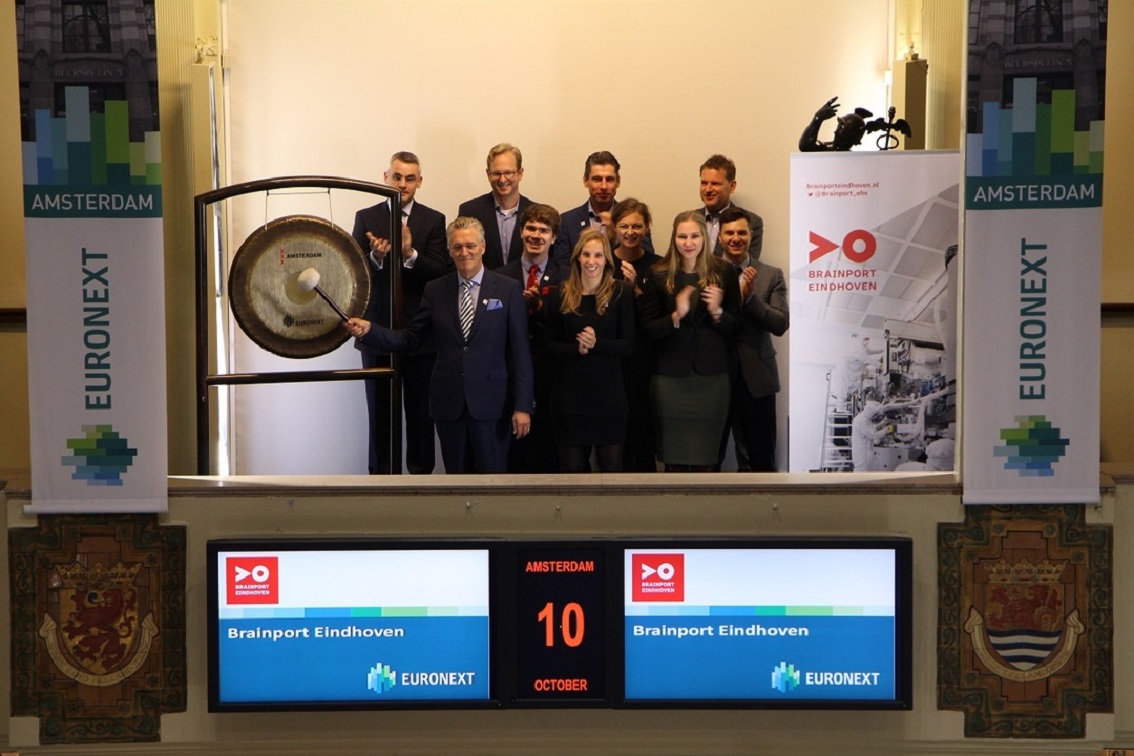 Municipalities and companies in the Eindhoven area are reportedly satisfied with the coalition agreement, following a string of positive investments in the Brainport region’s goals.

Mayor John Jorritsma said plans detailed in the agreement underline the Brainport region’s value and earning power, stressing that the new Cabinet has several plans that match the needs of the region’s business community and knowledge institutions. This includes millions in additional funding for research and education, as well as a spotlight on technical education at the MBO and VMBO levels. The mayor also spoke of a need for more cultural facilities in urban areas.

Employers’ Association BZW reacted positively to the agreement. Regional manager Jan van Mourik highlighted extra investment in infrastructure and basic research. ‘Fundamental research is necessary for new innovations and economic growth. The infrastructure of this top technical region should also be improved with an upgrade for the A2 and A58, among others’, he added.

Joep Brouwers of Brainport Development pointed to the agreement’s effect on Mainport Eindhoven and new technologies being developed there, as well as the millions being invested in education. “We need golden hands and brains in this region, especially now that we’re growing and have a lot of positions to fill’, Brouwers says.

The 10th Brainport monitor, presented on Tuesday morning, showed that the economic area has been growing at a faster than average rate for the past decade.