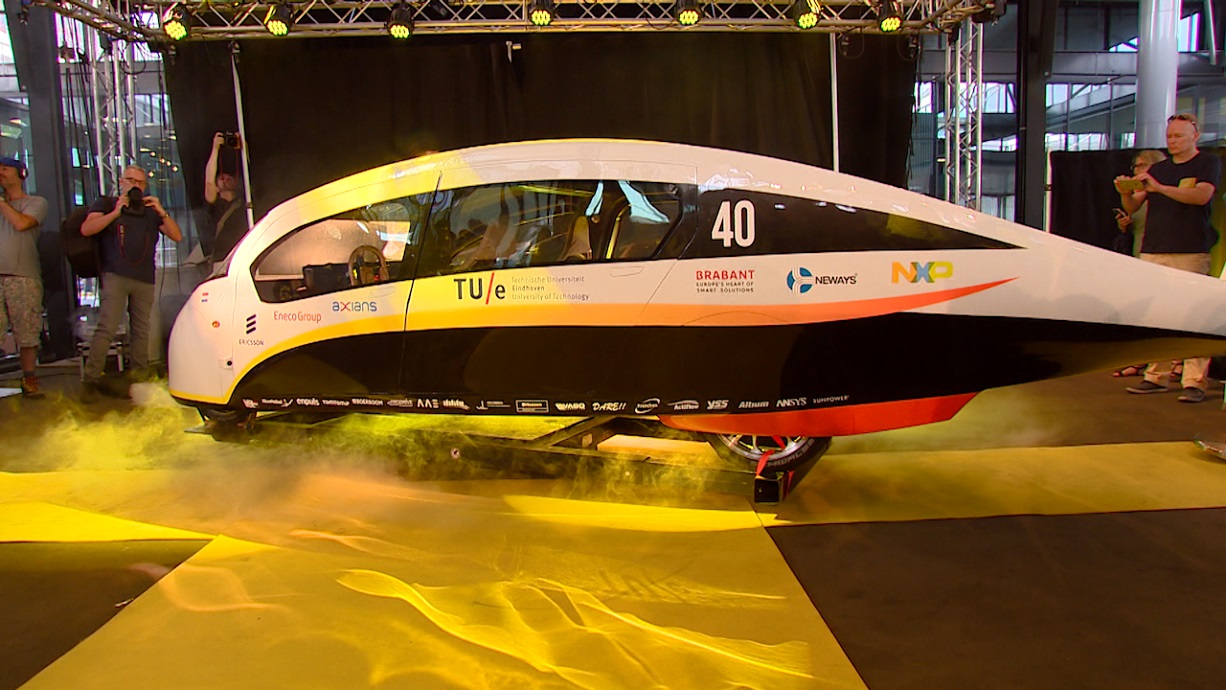 Stella Vie, TU/e’s solar car is stranded in Singapore. The question is now whether the Solar Race Team can still compete in the World Championships (WC) for solar-powered vehicles.

The WC is taking place in Darwin, Australia. “It is taking longer than anticipated to get our transport case with all our materials and the car on a flight from Singapore to Sydney”, wrote the  student team on Facebook. The car’s batteries have also caused some delays.

The TU Delft’s Solar Team are facing the same problems. Airlines do not want to transport the cars’ batteries due to the very real risk of explosion posed by them. This has recently happened a number of times. The battery of a Samsung Galaxy Note 7 smartphone, for example, burst into flames in 2016 in an aeroplane during take-off.

The student team from Eindhoven announced that they are working hard on a solution. “We have already determined alternate routes. We want to see Stella Vie in Darwin as soon as possible.”