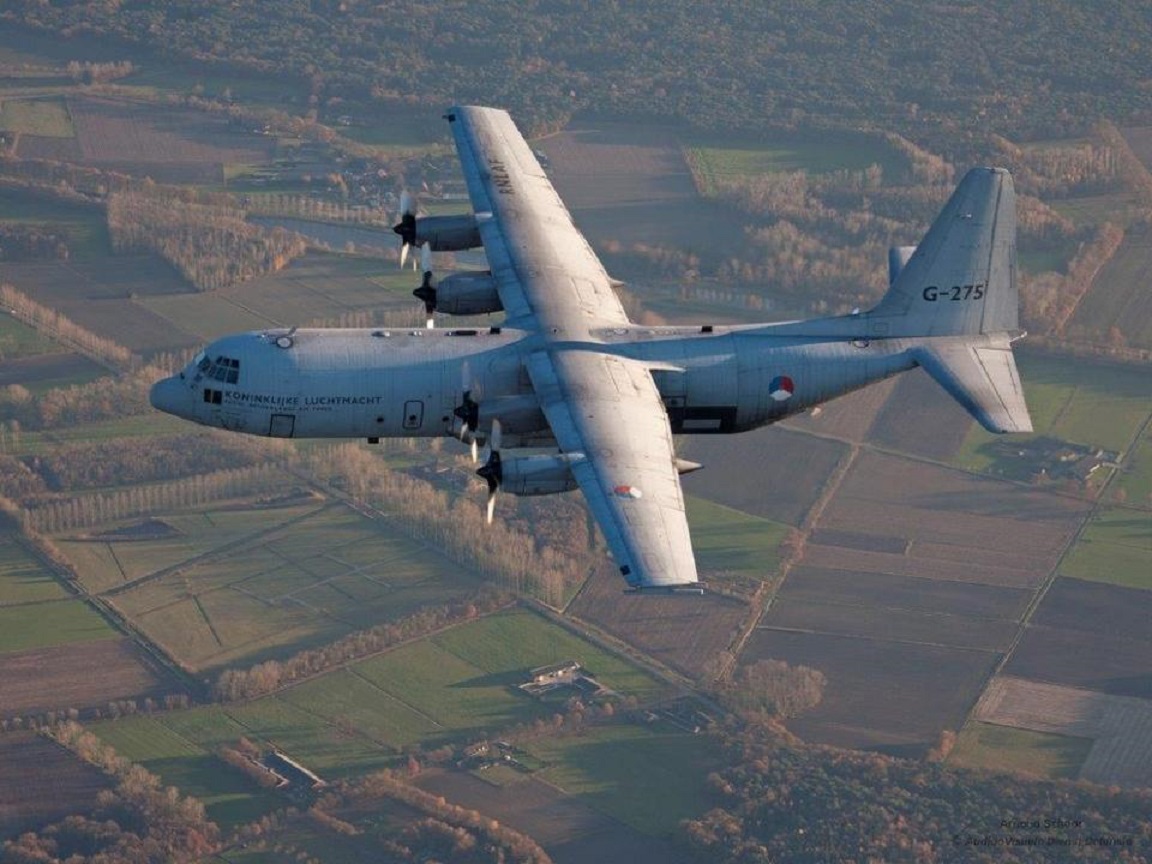 A C-130 and KDC-10 left the base at 19:00, carrying enough food and water to feed 40,000 people for five days. Soldiers on board will be deployed to assist in rescue and support efforts on the island.

The hurricane left major damage to infrastructure in its wake, and there is currently no running water supply. Military personnel will also be used to restore public order and prevent looting.

The two planes will fly to Curaçao first, with the C-130 (Hercules) continuing on to Sint Maarten. Unlike the KDC-10, this aircraft is capable of landing on damaged runways.