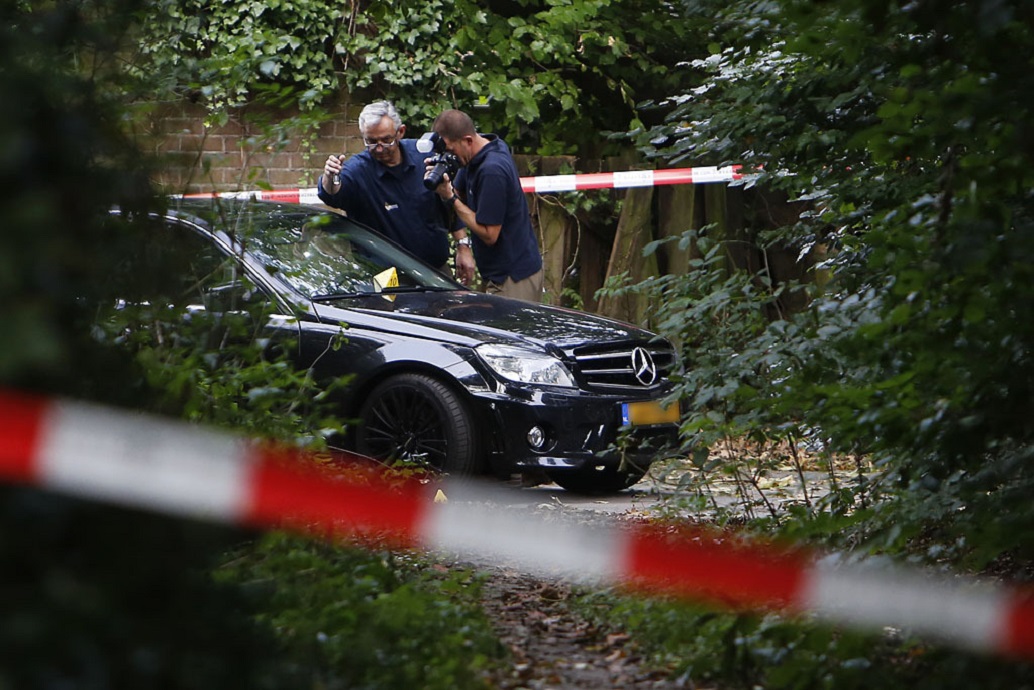 A man accused of being involved in the 2014 shooting in Medoclaan has be re-arrested. He has been sentenced to a further three years.

The man, who is now 44, was previously sentenced to three years for being in possession of ammunition and for aggravated theft.

He was released pending sentencing, but after the jail term was handed down by a judge, did not report for the execution of his sentence. According to the Office of the Public Prosecutor, the man was arrested in Eindhoven by an arrest team on Friday.

The previous sentence imposed by the court is not yet final. The man has appealed and the case will be heard by the court in a matter of days. The man is being remanded in custody.