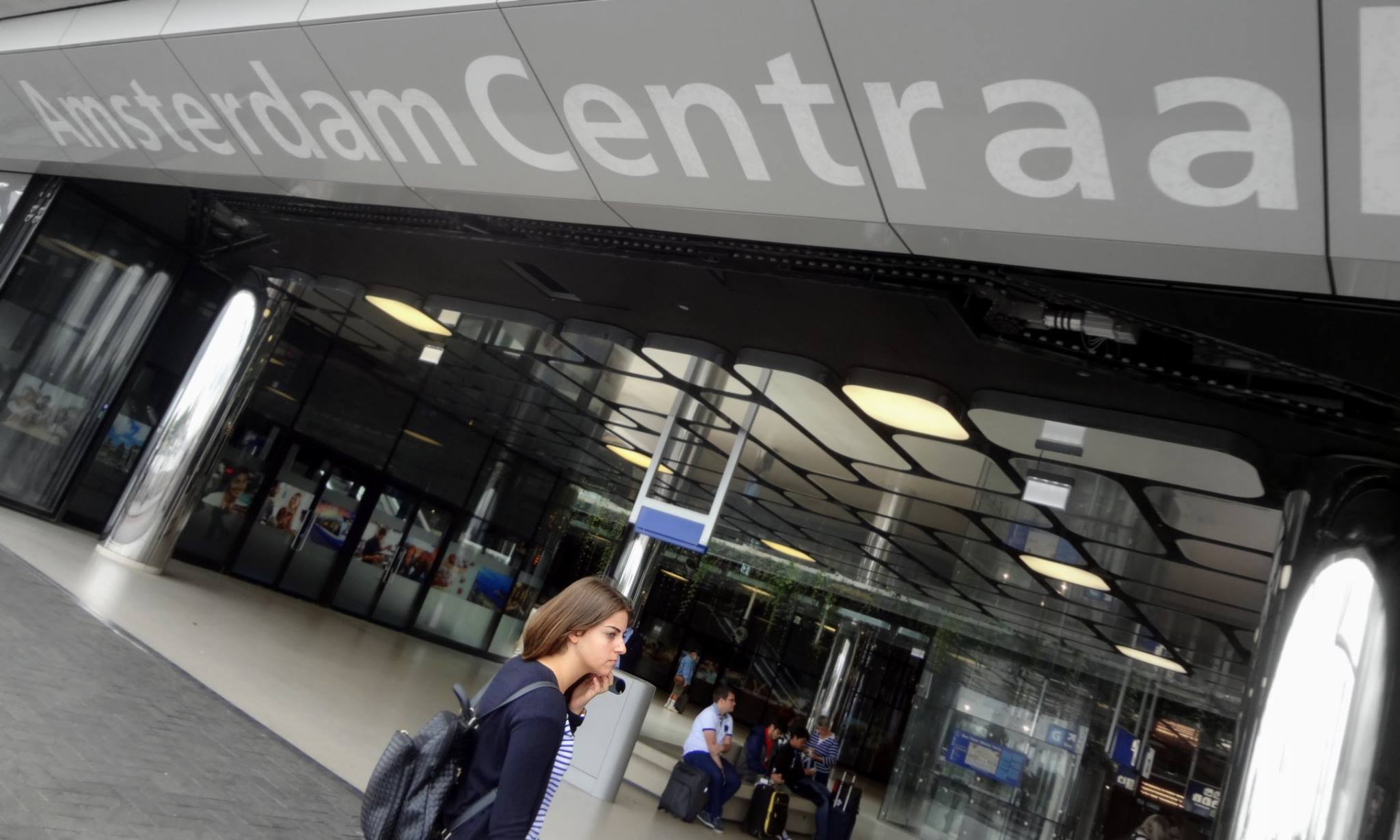 From 10 December, a train will ride from Eindhoven to Amsterdam every 10 minutes, which  increases the current frequency from four to six trains per hour on this route.

The intention has been in the works for some time, however, the definite decision has now been taken by NS (Dutch Railway). Consumer organisations are opposed to this change, fearing it will come at a cost to other routes. Moreover, other municipalities such as Zaandam requested the same frequency for trains between Zaandam and Amsterdam, but it was rejected by NS.

Due to the fact that the trains will run every ten minutes between Amsterdam and Eindhoven, while between cities on the Randstad only every quarter of an hour, the connections between trains is anticipated to become worse.