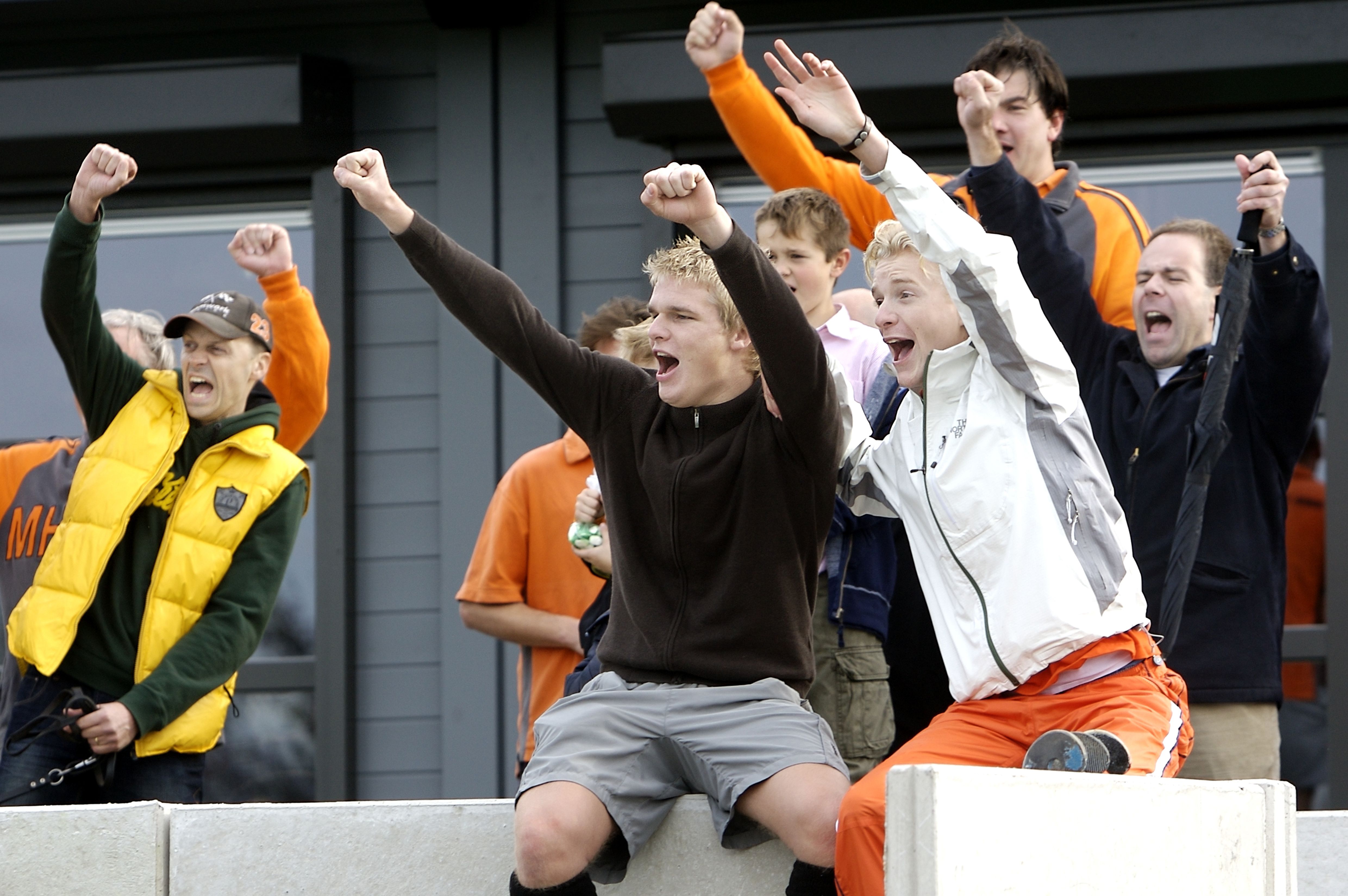 The results of the Rabobank Clubkas Campaign are known. The voting period has ended and the votes have been counted. During the three final evenings, the 10th of May in Veldhoven, May 17 in Eindhoven and May 26 in Wintelre, the amounts to be distributed and the top 10 will be announced in the presence of the associations and foundations.

Rabobank started the Clubkas Campaign in 2017 to support cultural, social and sports associations and foundations. Members of Rabobank Eindhoven-Veldhoven were able to cast five votes each at their favorite clubs in Eindhoven, Veldhoven and Wintelre.

Through the campaign € 125,000 will be given for the kitties of associations and foundations which are clients of Rabobank and have signed up for the campaign. During the voting period from 6 to 30 April 2017, a total of 18,110 votes have been cast.

After May 26, the top 10 will be visible through the Rabobank website.