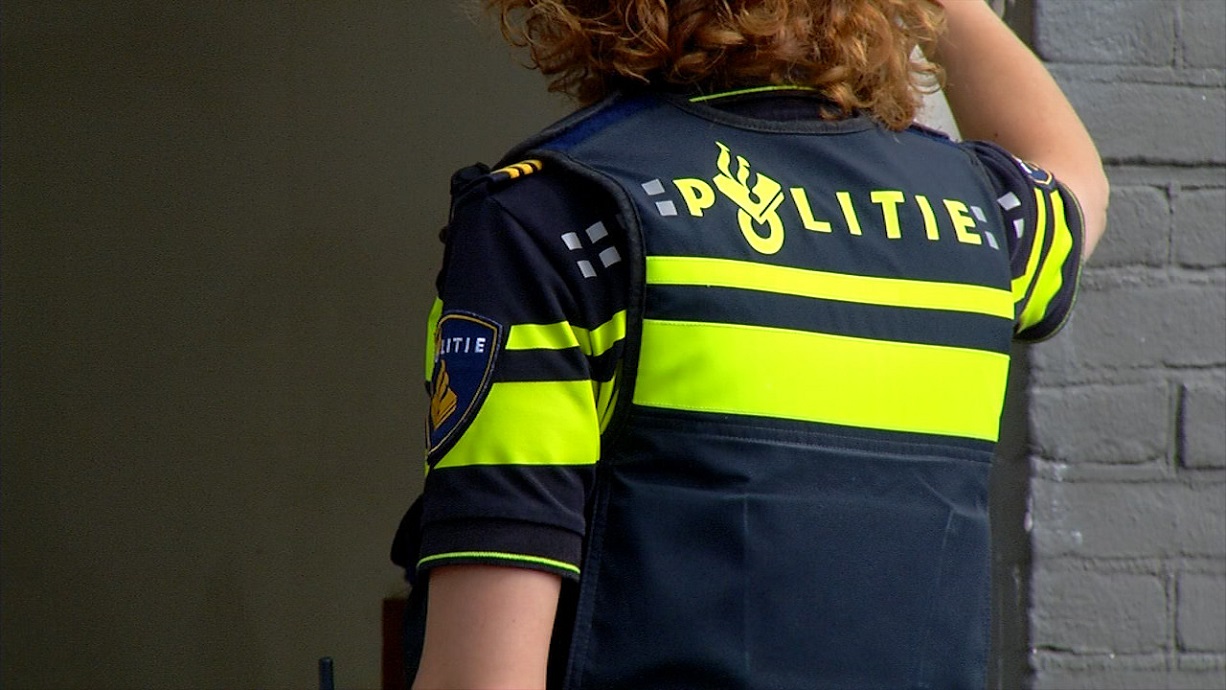 A café in Frankrijkstraat has been ordered to close for two months by Mayor Jorritsma.

He took this decision based on an inspection done at the end of March. There were several things that were not in order, for example, illegal gambling on the premises. Previously, the café stayed open too late as well.

In a brief appearance, the owner asked the preliminary court to suspend the decision, but the judge rejected the appeal

The inspection was done after complaints in the neighbourhood regarding the late closing times and the nuisance this caused.

Whether this closure will influence the café’s license will be discussed at a later date.