Home NEWS Eindhoven Museum to get new name and approach 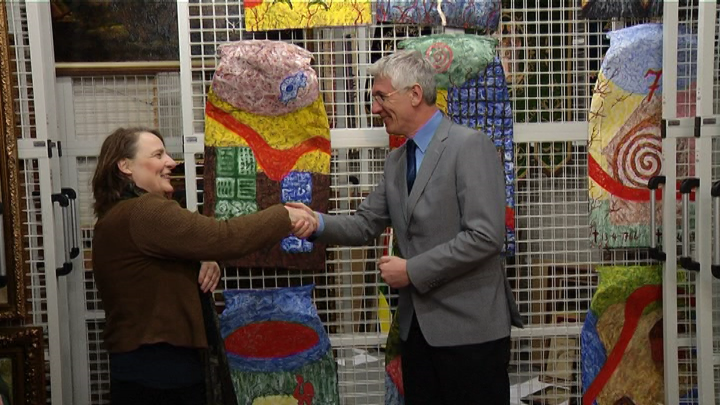 The heritage park of the Eindhoven Museum has gotten a new name and will get a completely new image. The park will be called preHistrorisch Dorp (prehistoric village), which it was also called in the past.

Tackling the Eindhoven Museum, new approach: preHistorisch Dorp. The changing of the name is the reflection of a new approach with more emphasis on the historic aspect in the park. The hope is that this will result in more visitors. At present on average a little over 40 thousand persons visit the park.

The park will be get a different visual display and setting. On entering there will be six flags representing one of the six historical time periods, which are represented in the park.

The six element will be the central themes within the park. In addition there will be the live construction of a building. A building will be erected from the ground up in the way this was done in the past. Visitors will have the chance to help with the building.