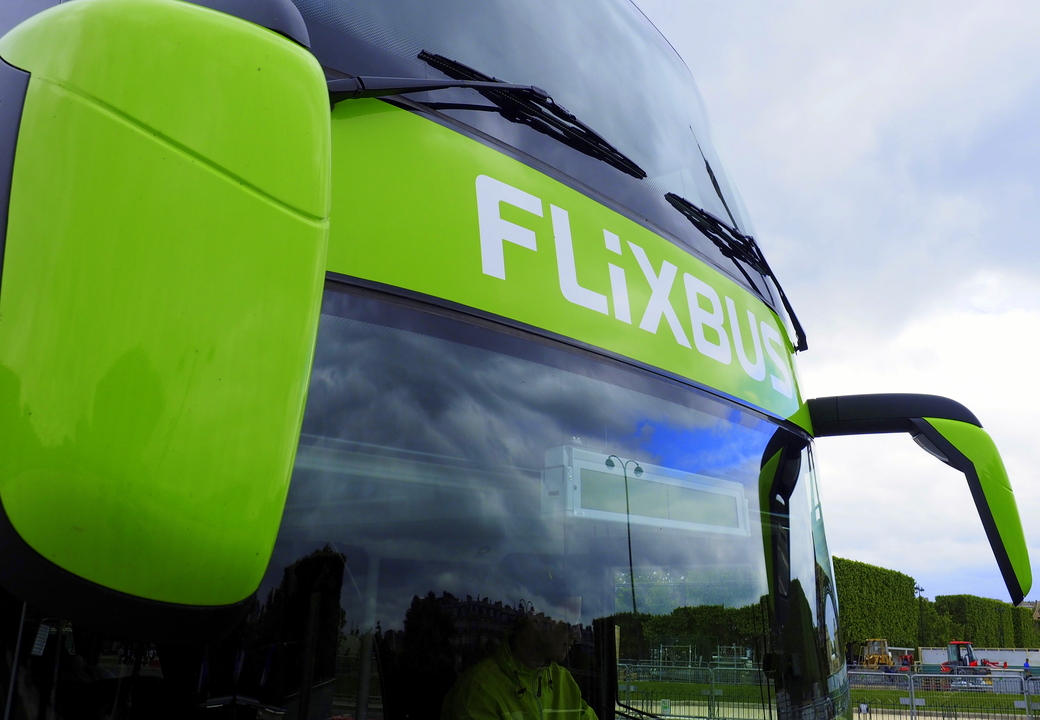 The green FlixBusses may very soon be able to compete directly with the NS (National Railroad Company). The German bus company has applied for a couple of new routes and has already received permission from the province of Noord-Holland according to the OV magazine.

FlixBusses from Eindhoven are already running from Groningen to Enschede, with stops along the way in Apeldoorn and Hengelo. As these are routes that you cannot take by train, this was possible without the need for licenses.