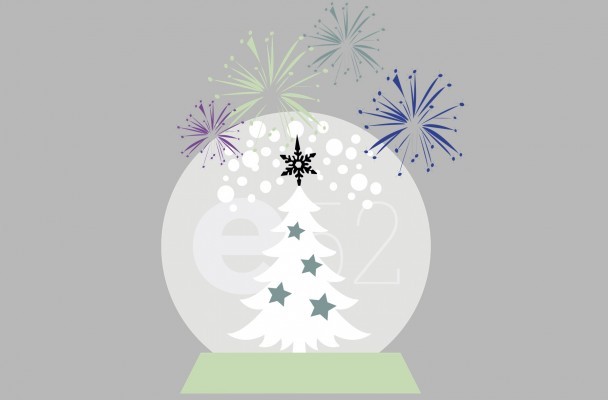 e52 will be presenting the High Tech Piek/Peak awards on 10 December. Nine awards will go to persons that have been of great value to, or are very promising for, high tech in the region. They may be people in education and research, start-ups, SME’s or the well-known corporates in the region. The prizes go specifically to individuals who have truly made a difference – or will be doing so.

The prizes are:
Star of 2015 – for four people who have done something special in the field of high tech in 2015.
Blast of 2016 – for the four most promising people from whom a lot is expected next year.
Piek/Peak – the grand prize, meant for someone who has provided a boost to the High Tech Region in recent years.

The jury has finalized its selection. The winners will be announced during an informal event at Het Tuchthuis at Stratumseind. Many representatives of the Eindhoven high tech ecosystem will be present. Those who want to join the event can mail to: info@e52.nl.