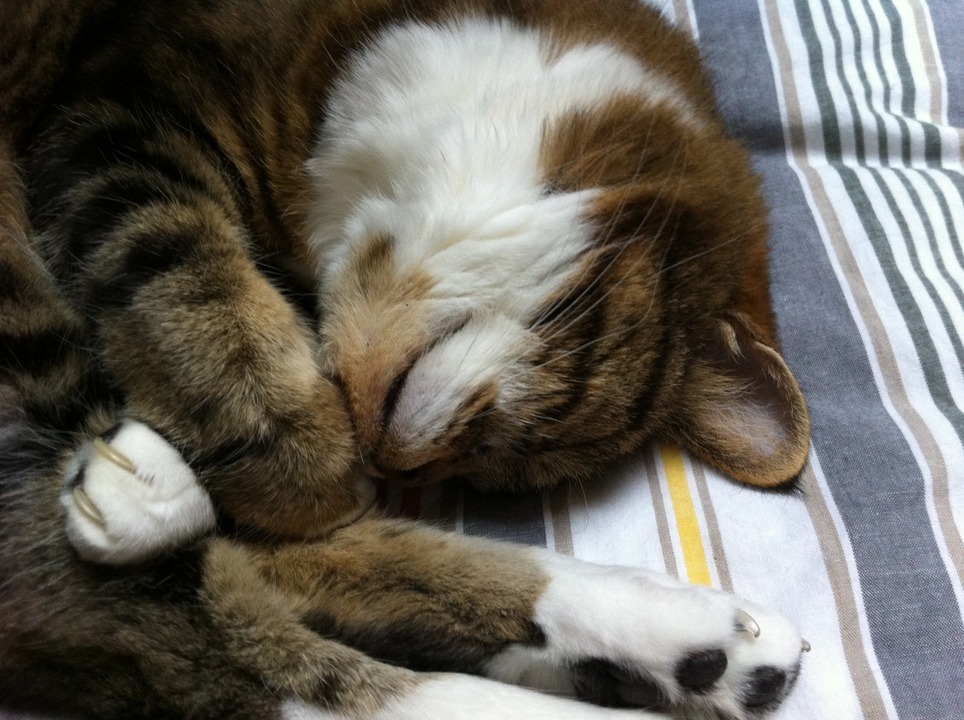 What was it like on your first day in the Netherlands? That was a question posed to me, when I volunteered to be interviewed by some secretarial students at a local college. They were preparing for a project, which welcomed fictional internationals to the Netherlands, and an expat’s input would hopefully help them have some insight into what it is like to be a stranger arriving in a foreign land.

The interview session was a delight as I shared my experiences, and the questions posed to me by students were insightful and amusing! From queries about how the Netherlands infrastructure compared to the UK and the USA, to questions about what was the weirdest thing I’d seen and what Dutch foods I like. All these questions had me thinking back to my arrival and I was able to laugh with the students about that stressful day, but at the time I wasn’t amused at all!

The move here was emotional of course, made worse by the fact that my husband was already here and I was closing up our home alone, saying goodbye to friends and bringing two cats with me. The flight was the most stressful episode as I was unlucky enough to pick the worst agent on the check-in desk. She was obviously unsure what to do with animal check-ins and, despite my having followed all US Department of Agriculture and airline requirements, she made it both worrying and complex. It took so long people began coming over to peer into the carriers assuming I was shipping exotic animals! Dumbfounded they got back in line saying, "It’s just two cats!"

By this time I was convinced the agent was completely incompetent and had visions of my cats ending up in Kuala Lumpur, and my friend had been asked to step away from the counter or be removed from the airport, after becoming so frustrated I thought she might climb over the counter and thrust the employee into one of the cat carriers! Eventually we were checked in and then on to the security agent, phew, the worst was over. No, the nightmare continued as the security employee asked me to remove the cats, there in the middle of the busy check in hall. This was the last straw as I pictured my cats, tired of all the bureaucracy and shenanigans, leaping from my arms and high tailing it into the nearest taxi… I burst into tears! Thankfully the guy was also a cat owner and sensing my distress (were the streaks of mascara running down my face a clue, I wonder?). He took us off to a small inescapable room, so he could check that my cats were not attempting to smuggle illegal catnip. However there was no way those cats were getting out of the carriers, they had made barricades and were never leaving! I was beginning to feel the same way! Finally, goodbyes were said, more tears wept and cats ensconced in the hold of a plane, hopefully going to Amsterdam. On arrival at Schiphol the animal passport control officer checked the paperwork, and noted that my cats were very stressed. "Me too" was my response.

So my reply to the students question, about my first day in the Netherlands, was that I was exhausted and emotional, the cats refused to leave their carriers for 24 hours and I vowed, next time, to only move to a country I could drive to! But time is a great healer and now I can tell the tale with a smile. The cats may feel differently!