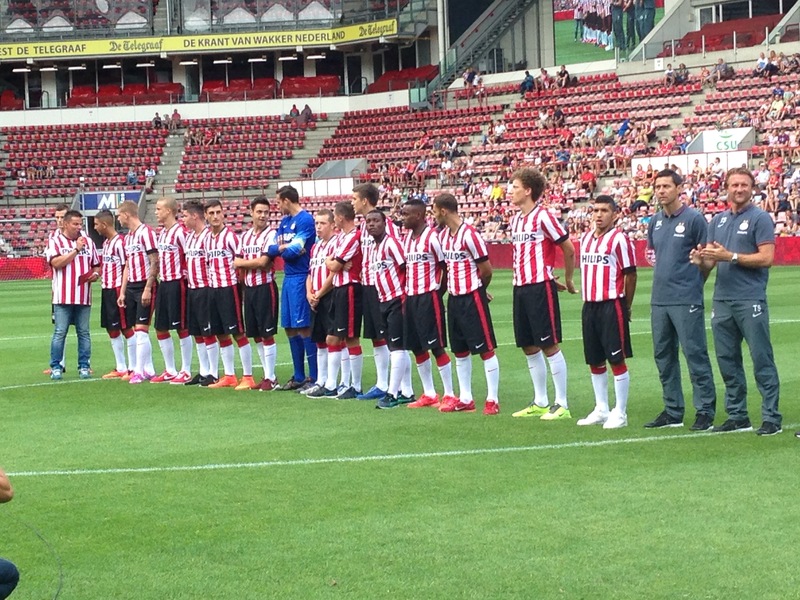 Jong Oranje (the Dutch national youth team) won from Qatar with 5-1 yesterday. Two out of five of the Dutch goals were scored by Mohamed Rayhi and Elvio van Overbeek, both out of the PSV stables.

In total there were three ‘red-whites’ in the field at the start of the competition: Jordy de Wijs, Clint Leemans and Elvio van Overbeek. After the break Rayhi replaced El Ghazi. Jong Oranje was ahead with 1-0 at that time.

After the break the lead was extended to 5-0. In the end Qatar saved their honour by also scoring one goal.

Jong Orange plays the last match in the group stage next Thursday. If they succeed the team is qualified for the final battle.