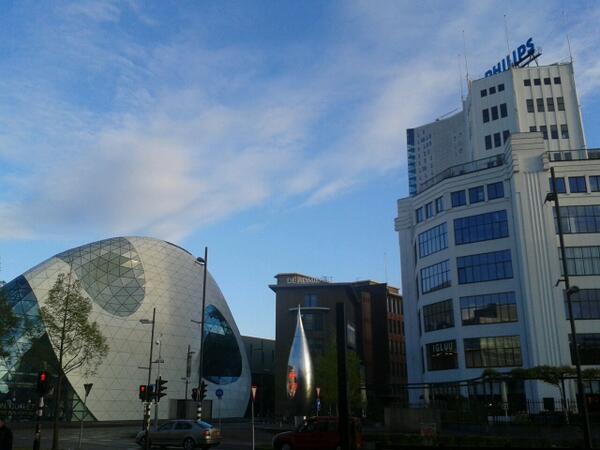 Inhabitants of the Lichttoren and Lichtstraat are complaining again about an upcoming party close by. This week they received a letter about the ‘Electric Orange’ event, a dance party on the Philips site.

For residents this came as a bolt from the blue. After all, the municipality promised that this would never happen again. The PvdA (labour party) wants to know whether a permit is issued by the executive board (‘College’). And if so, why now all of a sudden a party can be organized on almost the same spot.

In 2010, also a party was planned. At that time on Lichtplein itself. On a massive scale the residents complained about the possible noise pollution. The municipality subscribed and decided no events would be held on the square ever.

Electric Orange is a celebration that is held by the organizers of major festivals in and around Eindhoven. Extema Outdoor, Lakedance and 7th Sunday are involved.