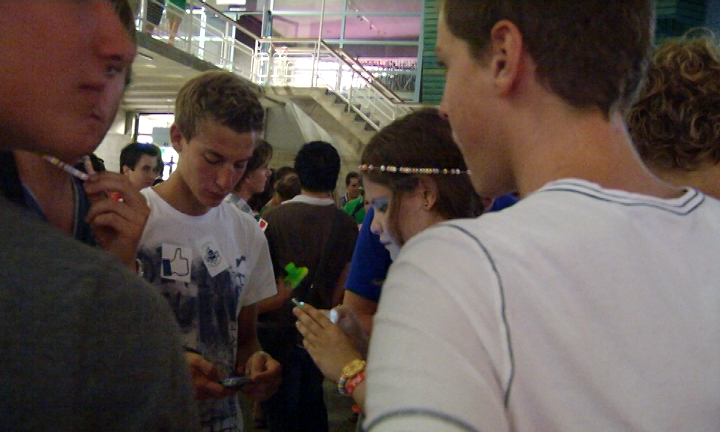 This academic year saw slightly fewer students embark on an academic bachelor program. Some universities saw the number of new students drop significantly, while others saw that number increase. With 9.5 percent, the undeniable front runner in the latter group is TU/e.

Six universities welcomed more first-year students this academic year than they did in September 2014, showing from detailed enrollment reports for Dutch universities at DUO that were presented on Wednesday.

TU/e stands out as the university that saw over two thousand new freshmen last September: a 9.5 percent increase compares to the year before. Nationwide, the number dropped by 2.4 percent.