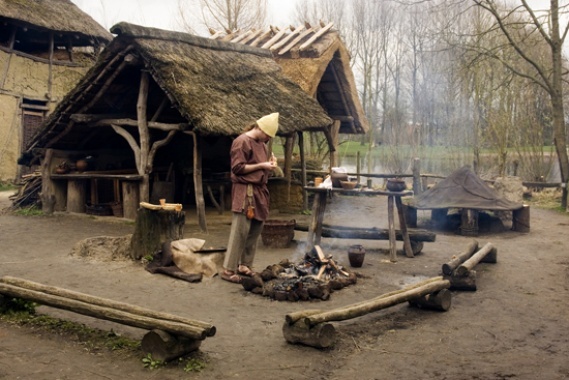 From March 1 the Eindhoven Museum will have a new museum Manager. Ward Rennen will control the art and cultural history museum.

He replaces Luuk Eekhout, who departed on 1 January from the museum. He had been offered a job at Heeswijk Castle. Therefore Eindhoven Museum went looking for a new manager.

"The right man at the right time", as the Chairman of the Foundation Eindhoven Museum Hans Moors calls the new Manager. "We were looking for a manager who would be able to connect our culture historical collection, the heritage park and all the current developments in the city. We have found that craftsman now."

Rennen has previously worked as a manager of several museums. He had working together nine Utrecht museums, including the Centraal Museum and the Railway Museum.

As the new Manager, Rennen has got ambitions. He wants to increase the own resources to 50% and he wants to involve the public more at the museum. Also, the new Manager has intentions to link local and regional cultural history to technology and knowledge.

Eindhoven Museum features an arts and cultural-historical collection of 23,000 objects and the heritage park. This is a park with reconstructions from prehistoric times and the middle ages. At the museum 21 permanent staff and over 200 volunteers are working.