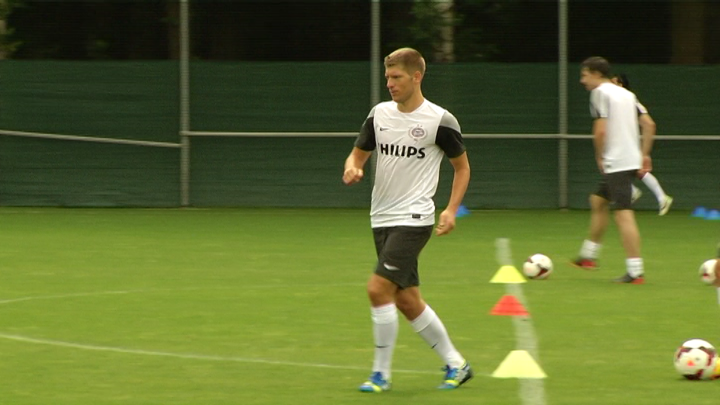 PSV lost to SC Heerenveen in Friesland on Sunday afternoon. The hosts were reduced to 10 men early in the game, but the Eindhoveners could not make their numerical advantage count.

Balance was restored when Joshua Brenet had to leave the field in the second half. Heerenveld took advantage of the situation and scored in the 78th minute.

Despite the second defeat of the season, PSV is still at the top of the Eredivisie.