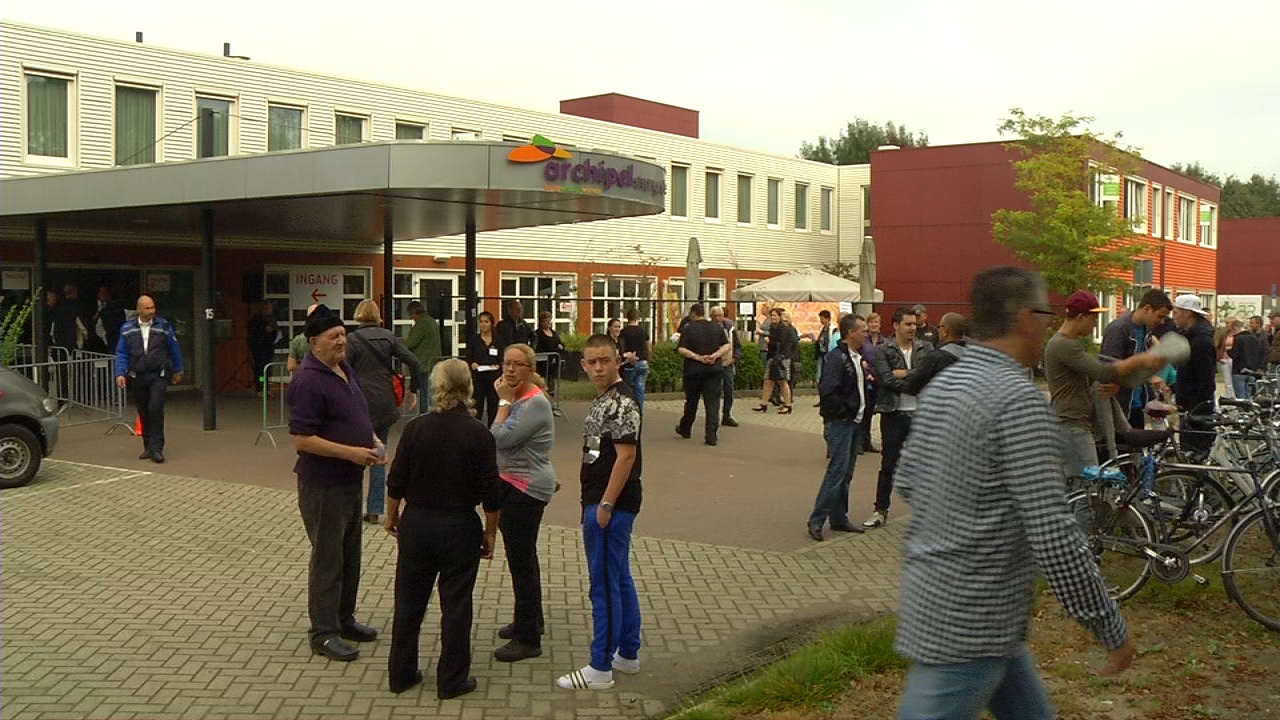 Hundreds of supporters and opponents of the new centre for asylum seekers in Eindhoven gathered in the Orangerie in the Blixembosch district for a briefing on Saturday afternoon. The municipality had organized the meeting, in cooperation with the Central Agency for Asylum Seekers (COA).

In the Orangerie 700 refugees from Syria and Eritrea are going to be housed. According to Alderman Torunoglu, the Eindhoven citizens all have the responsibility to welcome these war victims. Mayor Van Gijzel was also present to talk to the residents. As a precaution, a great number of policemen were present in the vicinity of the Orangerie, but they did not have to intervene.

The opponents of the refugee centre fear it will cause trouble in the area and believe that the Orangerie is ill-suited to accommodate 700 people. According to Omroep Brabant, tempers ran high several times. Not only opponents made themselves heard though. Several residents came forward to do voluntary work for the asylum seekers.

Mayor Rob Gijzel understands the turmoil in the neighbourhood, especially because the municipality had made clear earlier this year that no asylum seekers were going to be housed in the Orangerie. "However, we must do so out of necessity now. These people have had to leave their homes and we cannot leave them in the lurch", Van Gijzel said.