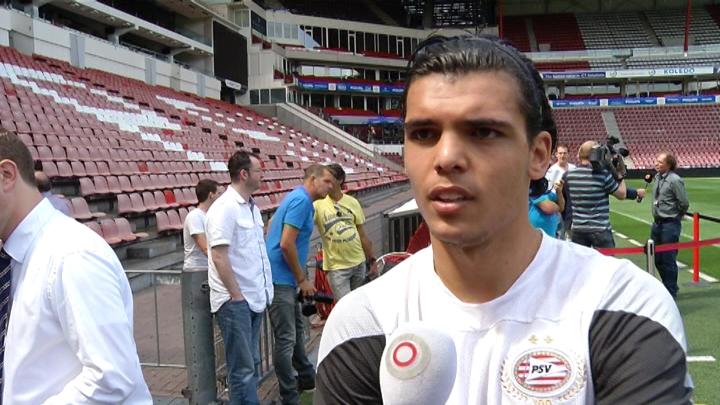 Defender Karim Rekik should play again next season in Eindhoven. That is certainly PSV’s wish according to ‘Eindhoven’s Dagblad’.

Rekik was hired last season by Manchester City. Presently, he is in England preparing for the new season.
The question is what kind of role will Rekik play for City. If it is going to be a ‘hire season’ again, PSV would like to rehire him. Rekik is open to another season by the red and white team.
Last season, Rekik proved to be an asset in Eindhoven’s defence.