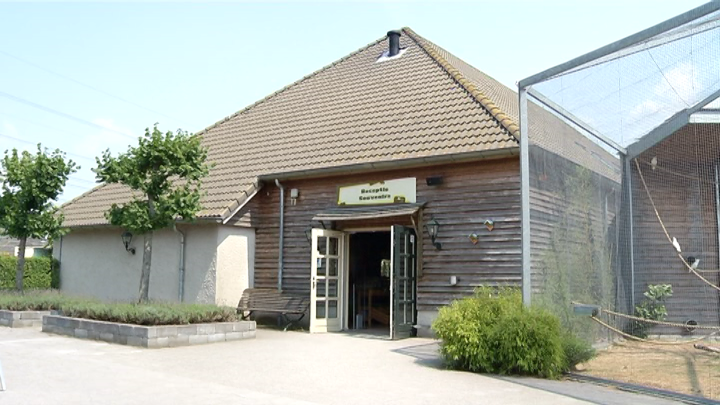 Dierenrijk in Nuenen will be saying farewell to six wolves today. The animals are departing to a zoo in Limburg.

The wolves were born in Dierenrijk a few years ago, but the group has now become too large. Therefore, the animals will be moved to another location. Dierenrijk still has a pack of eight wolves and a group of three wolves residing with the Brown Bears in their zoo dwelling.

Dierenrijk frequently trades animals with other zoos. Hence, two seals arrived in Nuenen from the Dolphinarium two days ago. Recently the zoo has also had new additions such as macaw parrots and marmoset monkeys.