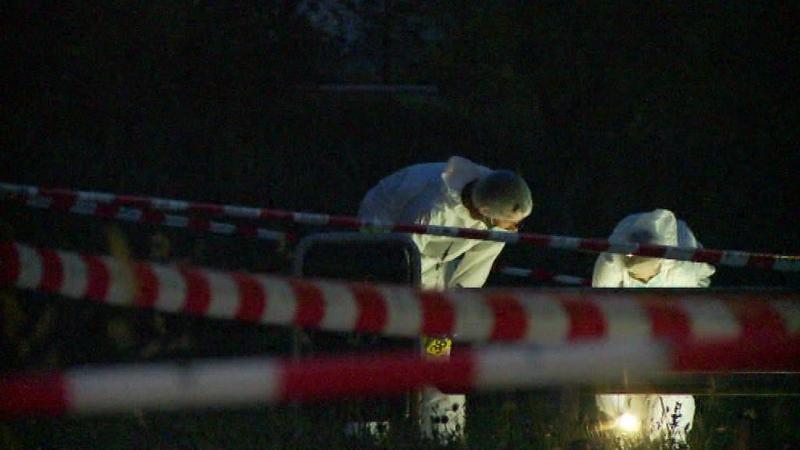 The police arrested a 26-year-old man from Eindhoven on Thursday morning for involvement in the death of Ernesto Pistone.

The 33-year-old Pistone was shot late February in front of his house on ‘Otterstok’ street in Eindhoven. He died later in the hospital. He was believed to be a hard drugs dealer.

The police also arrested two other suspects earlier this week in Eindhoven, ages 25 and 26. The trio are detained for further investigation.