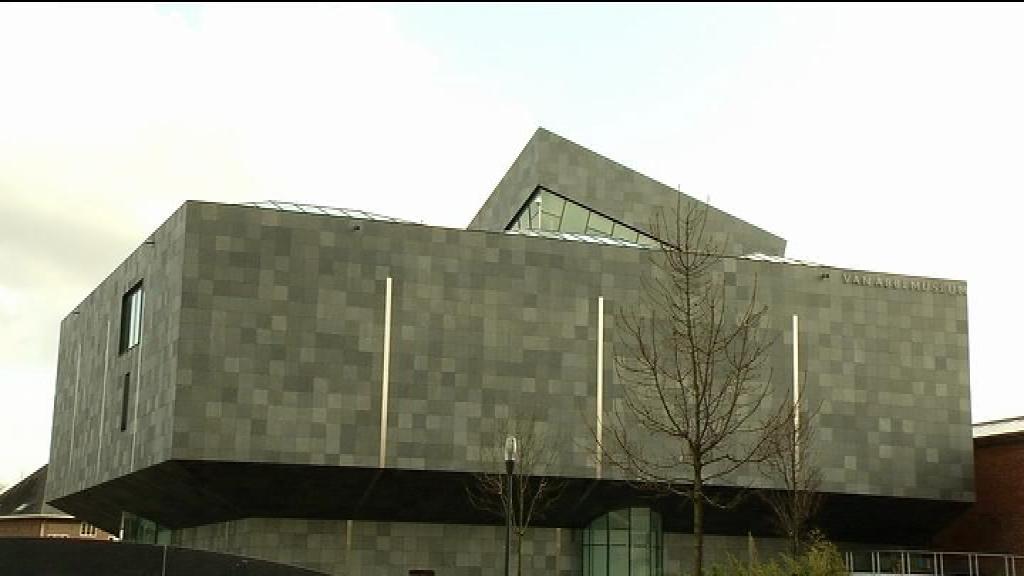 Rodin’s statue of Honoré de Balzac was lifted by a crane on Saturday. It is now inside the museum.

The statue was bought by the city of Eindhoven in 1965. After having stood in the museum garden for almost half a century, it will now figure on a rotating platform in Het Oog (The Eye) in the Van Abbemuseum, as a special guest in the project ‘Radio Balzac’ by artist Arnoud Holleman.