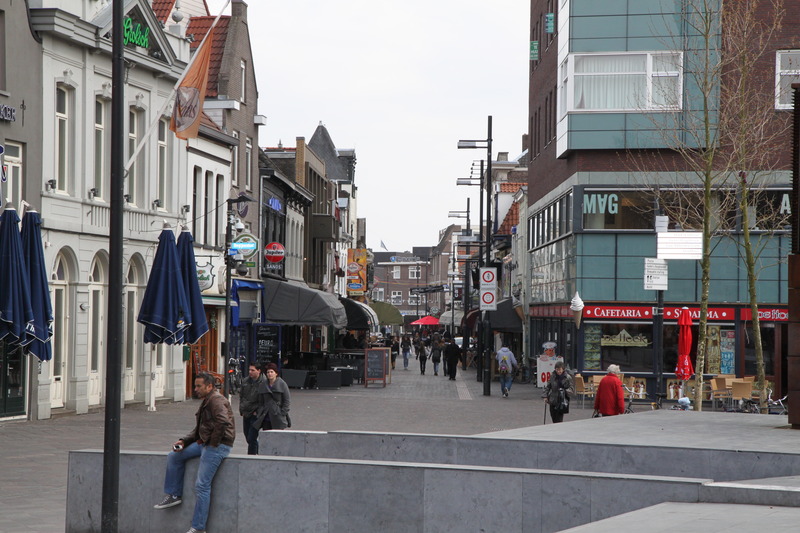 The City Council is positive about the wristband system that pubs on Stratumseind want to introduce.

This should make it easier to check whether young people are eighteen, the age at which they are allowed to order beer.

Such a wristband is personal and it contains a chip that is scanned at the door. The person checking the wristbands will be shown a photograph of the bearer and information about the age. According to the Council, pub owners have promised to take the privacy laws into account when making the wristbands.

People who do not want to get a wristband or think that it is more than obvious that they are over eighteen, can always just show their ID at the door.