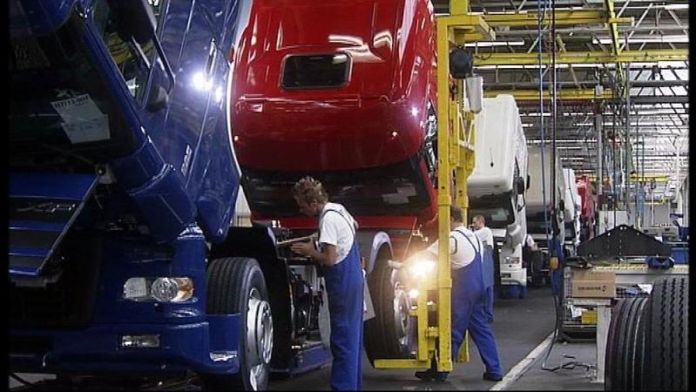 Paccar, the parent company of DAF has reported increased quarterly revenues and net income for the third quarter of this year.

Paccar earned 310 million dollars, an increase of over 30% compared to the same period last year.

Mark Pigott, Chairman and Chief Executive Officer: "An increase in the delivery of trucks and a record sale of spare parts within after sales contributed to the higher profit. The record profit from financial services also made important contributions."

The American truck builder’s turnover also rose. Last quarter this was $ 4.3 billion, which is an increase of 13% compared to the third quarter of 2012.

According to Paccar, the good results have been achieved because of a rise in the number of trucks sold. The Paccar group has also recently expanded. They opened a new factory in Brazil.