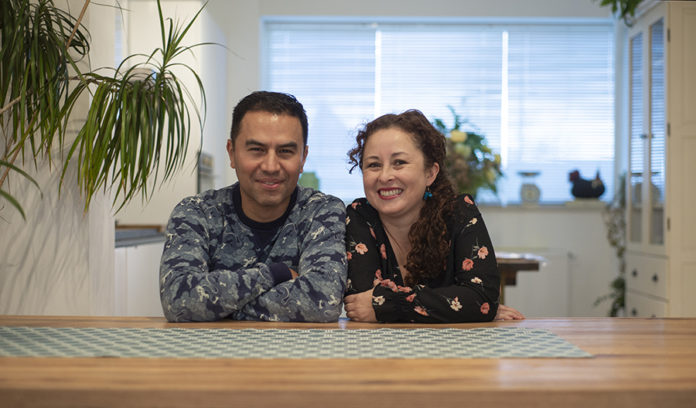 Moving to another country is always an intense experience, doing it on your own is a challenge but doing it with your partner is an adventure. This is the story of Sally and Juan Francisco, who travelled the world together before settling down in The Netherlands. 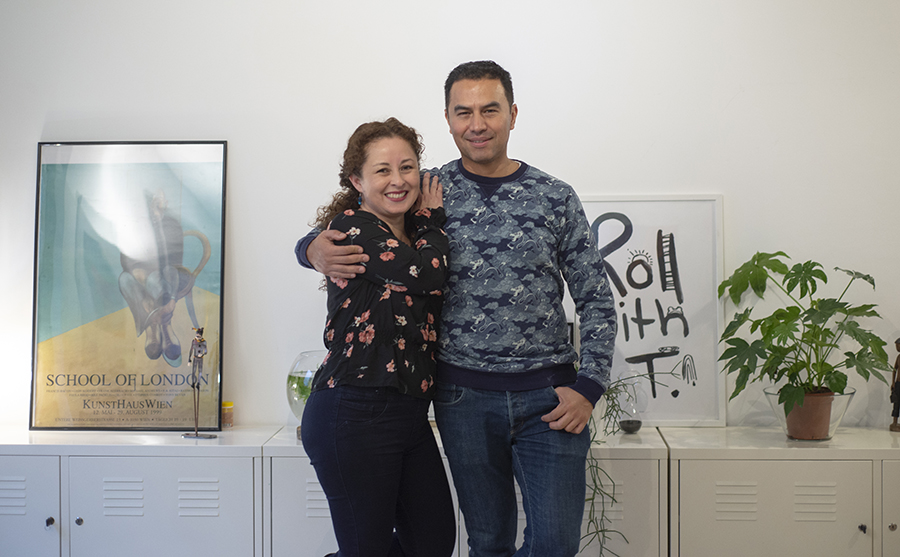 Sally is an architect and Juan Francisco is a civil engineer, they met during college years through a friend in common they had and some years later their story of travelling around was about to start. Juan Francisco applied for a master degree in Geographic Information Systems in Enschede and after his graduation, he went back to Colombia to live and work for 3 years in Bogotá but he decided to apply for another master degree this time in Science. “These studies would last longer and took places in four different countries so I told Sally: Muñeca, we have to get married! Yes, that was my proposal! we had to do it very fast in a notary just to have our documents on time so she could come with me and live together. The funny fact is before starting the master and moving to the UK, I didn’t mention that I was travelling with Sally because we were afraid on having any problems about living together in the school but at the end, we could manage it and everything went well”, remembers Juan Francisco. 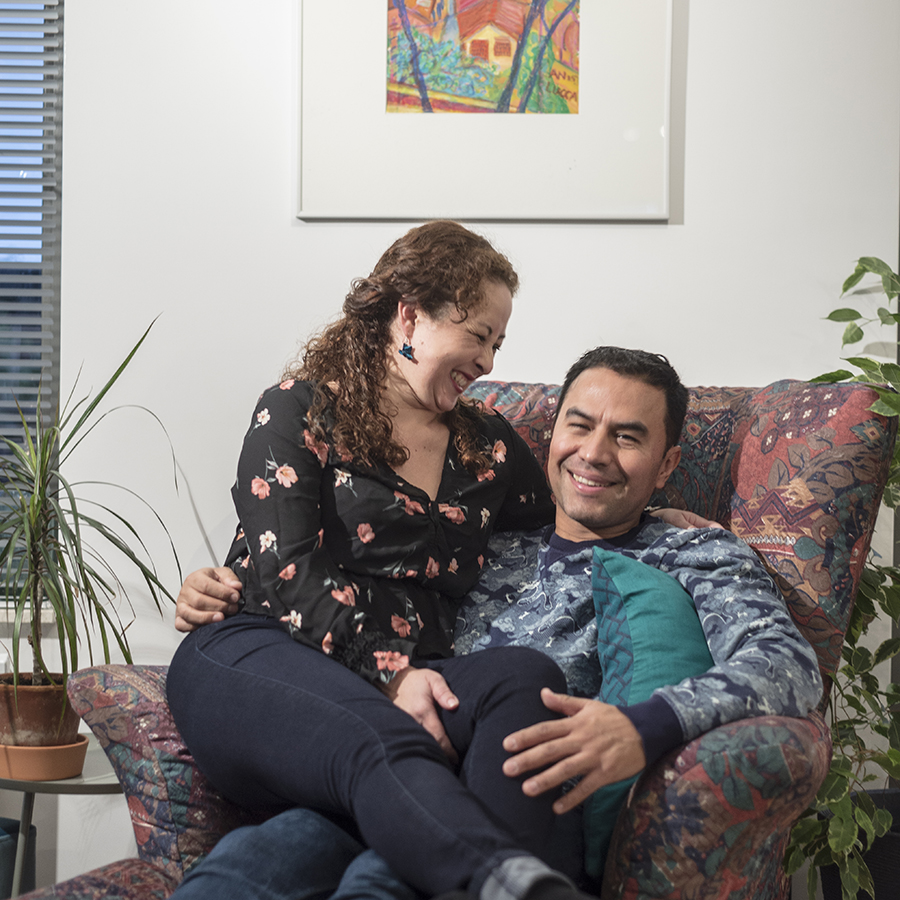 Sally and Juan Francisco kept moving still to other places like Sweden, Germany, Poland, getting back to Colombia…but at the end, after graduating Juan Francisco took a decision that would change their lives. “One day I met a professor and we talked about my plans so he mentioned the possibility to apply for a place in a PhD, so I took it…and I got accepted again in the Netherlands. After finishing his PhD, Juan Francisco kept on the searching job until he got a response from a company in Eindhoven where he worked for 6 years. Nowadays, Juan Francisco is working in ASML and from being a civil engineer he moved to industrial engineering and creates cartoons for his work department. 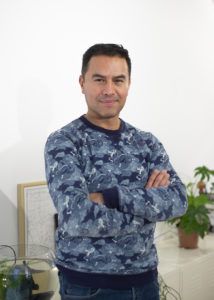 Besides her career in architecture and her background as an interior designer, Sally runs her own business and she’s very compromised to help women to work on their talents. “Since I graduated from college, I’ve been dreaming about an atelier with my mom where both can create different things as jewellery, decoration objects, decoration for parties and more…When I went to study in Spain, I took with me some materials that I could use to elaborate handmade jewellery and that’s how I could support myself those student days, selling my creations”, says Sally who uses natural materials as coffee seeds, coffee beans, orange peels, tagua and silkworm cocoons. 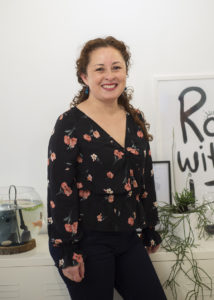 Sally also works with other international women and together they lead a group with entrepreneur women on the creative field. Starting as a small initiative on her own house and inviting some neighbours to get to know their business, the idea grew up and became into a community. Sally thinks that “it’s important to give space to women to do networking, creating a nice market and at the same time, offering low prices so they can promote their business, that was our idea”. She and her team are organizing workshops with the help of other creative women to help them to get through the struggles of getting their own network while living in the Netherlands. 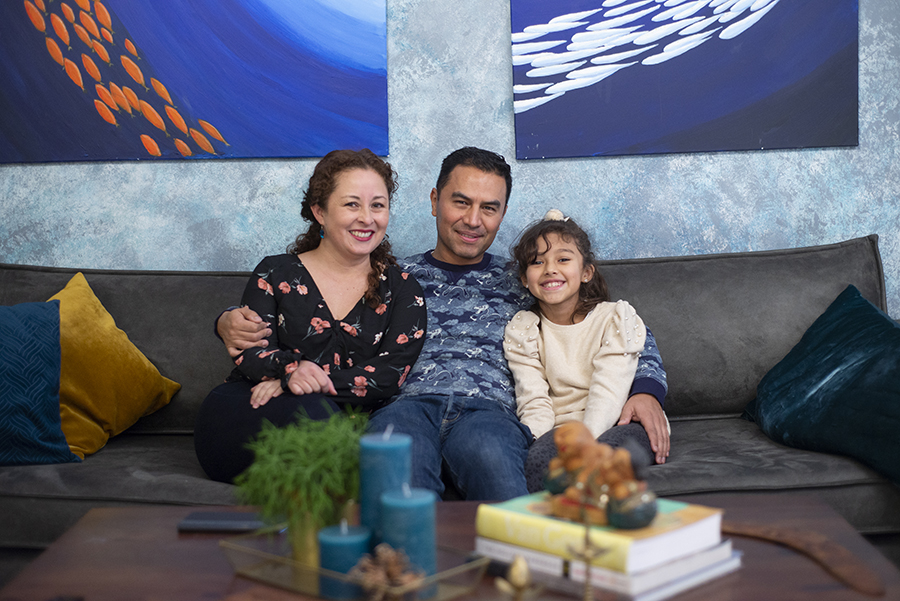 15 August 2022
The lost nature after the great heath fire in Disk will recover quickly. According to former forester Hans Hofland, the damage to the heath...