Home FEATURES Story of a Lost and Found Mother 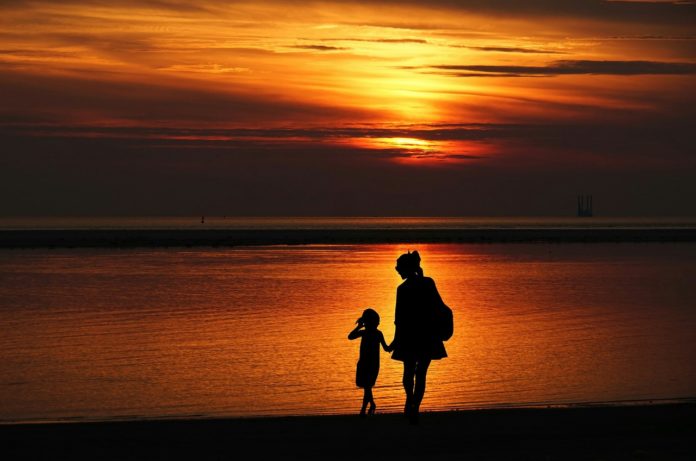 Amost everyone would agree that mother and daughter relationships are deeply complex. In essence, this feeling doesn’t change across nations. So, probably you all know what I am talking about.

Maybe she doesn’t want to acknowledge that who she raised can sometimes be a fool, makes mistakes and can fall flat on the nose. Maybe she believes that I do not need my own space, as I spent 9 months of my life in her very personal space. Maybe as I do crazy and stupid things, I take away the joy of criticizing other mothers.

Whatever the reason is, never ending arguments about how my mother criticizes and corrects me is the trade mark of our relationship as well.

If you think that living in Eindhoven, far far away from home helps me to get away with that, then you are very wrong. 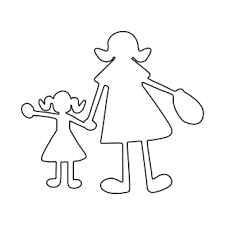 Time for the first Eindhoven visit of my mother was approaching. 3 weeks, which makes 21 days, or 504 hours. A very long time, which certainly requires some surviving strategy. I was focusing on the points that I could over-achieve. A very clean house, spotless and complete guest room and of course nice restaurants to take her. Booking a pre-session with my therapist and engaging with calming meditation technics and deep breathing exercises were also in my To-Do list.

After a cheerful ride from the airport, we were sitting in my study room. As I still needed to finalize some tasks for work, my mother was reading a book and stretching her legs on the sofa. Soon she declared that she got bored and wanted to go for a walk.

About an hour later, she was not back yet. I called her cellphone and heard the phone ringing right on the coffee table in my room. Divine Dutch weather also decided to contribute to my anxiety and started to pour rain. Maybe she was waiting under a shelter for the rain to stop. No need to get hysterical, I just kept breathing.

But after one more hour, distress was unavoidable. I went out and looked for her, but I came back with empty hands. I could jump into the car and drive around to expand the search circle. Was it wise to leave the house? What if she came back right after I left? She didn’t take the key or her cell-phone.

This was not what I planned for the very first day of her visit. I was walking around in the room, trying to figure out what to do.

Then my phone rang. I immediately picked up the call from an unknown number.

“Hi Irem, I am calling from the reception desk of your work at High Tech Campus. I have a lady on the other line, she says that they found your mother.”

There are concepts that are not defined in our minds. When we are exposed to them, we just freeze.

When my mother totally lost her way back home and walking around like a chicken without a head, two young ladies saw her and realized that something was awfully wrong. My mother’s English is not more than ten words and they don’t result in complete sentences. God bless internet! They used google translator to communicate. My mom first gave them my husband’s name. He has a very common Dutch name and our surname is Janssen. So, you do the math about how many hits they got.

One particular thing about being married to a foreigner, is that your name becomes very exclusive. “The one and only Irem Janssen” was not hard to find in Eindhoven. From linked-in they found out where I was working and the rest was just a phone call away.

When I was approaching the drive way, my mother was waiting outside in an unrecognizable shape. All her hair was up like a mad scientist and tears were rolling down her face. I don’t think she ever hugged me so forcefully before. When we entered home, we both were still shaking.

It would be nice if that piece of information could help my mom to find her way, but I saw how much she needed to restore her confidence back. And I decided not to nag about what happened and how careless of her was about not taking her phone with.

I guess we both couldn’t disregard anymore; on that day our roles have changed. Child became a mother and mother became a child.

29 September 2022
Recently, more and more homeless people from Central and Eastern Europe (CEE-landers) have been entering the central entrance for homeless people on Vissersstraat. However, this...