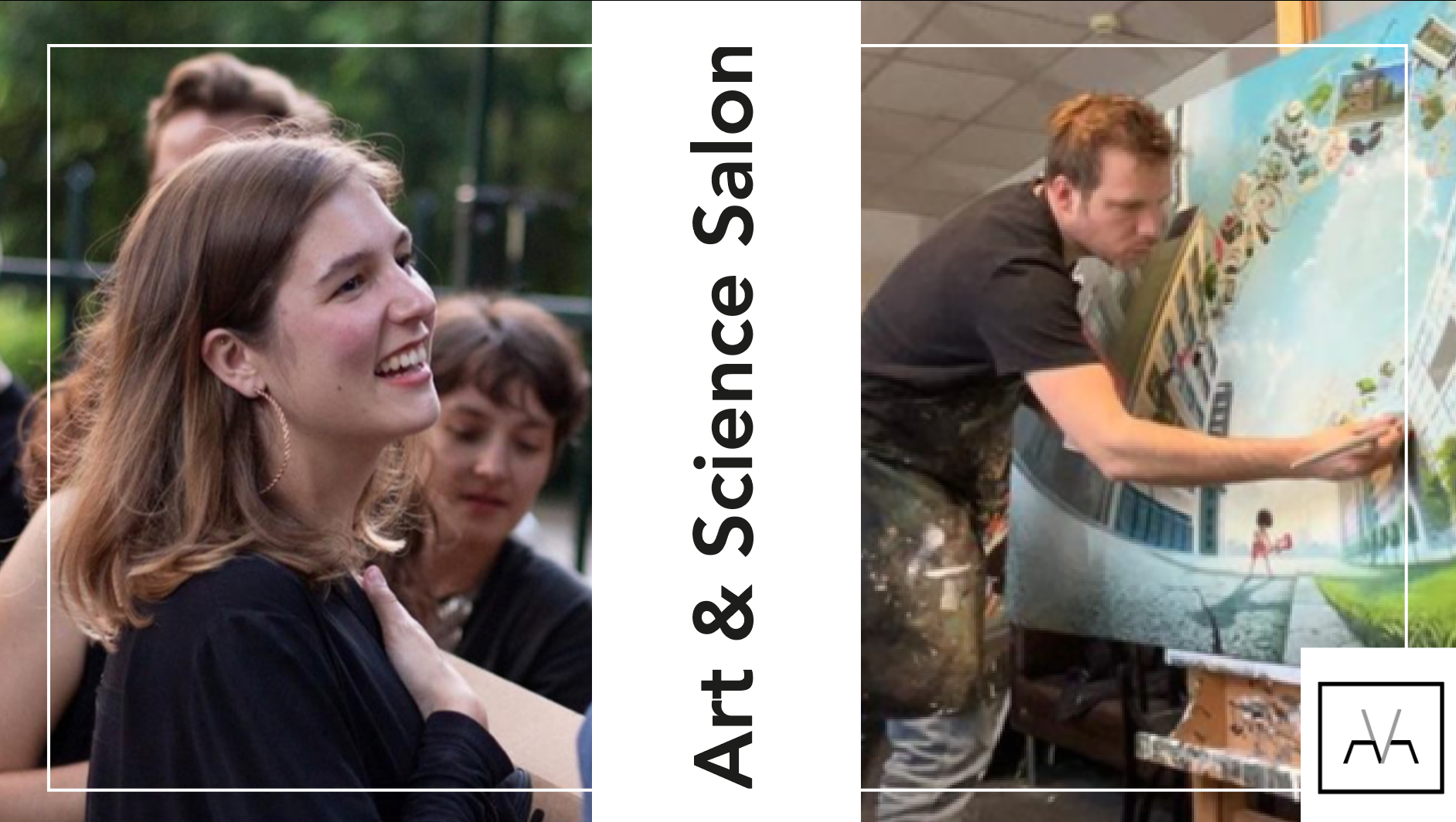 Join the Art & Science evening in the Albert van Abbehuis on December 1st from 8-10pm.

Nora Höppener (animation storyteller) will give a lecture about the process of animation. Afterwards Nora and Wijnand Driessen will reflect about some major productions in which both have been involved together.

Wijnand Driessen currently has an exhibition in the Albert van Abbehuis (November 11 to December 11).
Here you can find a series of paintings and objects of his work. Wijnand’s work originates from his involvement with animation film. It displays an emptiness in the cityscapes and landscapes just like in the backgrounds in animation movies. On those backgrounds moving elements are only added later during the production. Wijnand created the backgrounds for productions such as the Sandman (Netflix), Undone (Amzone Prime Video) and the Japanese animation film Okko’s Inn.