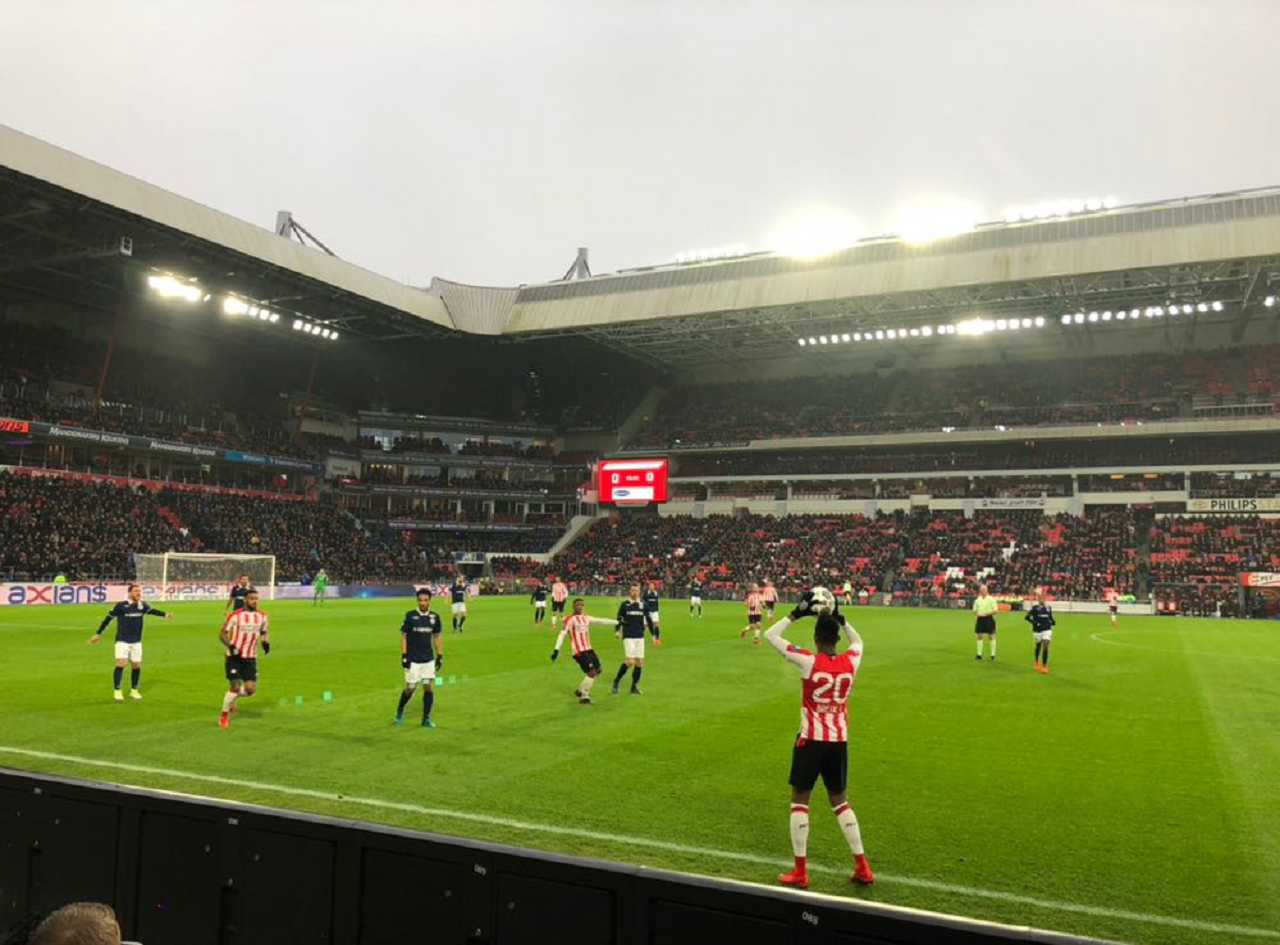 PSV has increased its leading position in the Dutch Eredivisie again. Sunday, the club won from opponent Sparta: 1-0.

The match was not a brilliant one. PSV started well enough, ensuring it created plenty opportunities. Especially Locadia took his chances and became dangerous several times. However, the Eindhoven team soon caved in: there were far too many inaccurate passes and the ball was lost to opponents too often.

During the second half, Luuk de Jong replaced Steven Bergwijn. De Jong scored the only and winning goal in the game’s 52nd minute.

PSV now leads with a ten-point-difference separating it from Ajax. AZ is in second place, eight points behind PSV.

Next week, the important match between Ajax and PSV takes place.