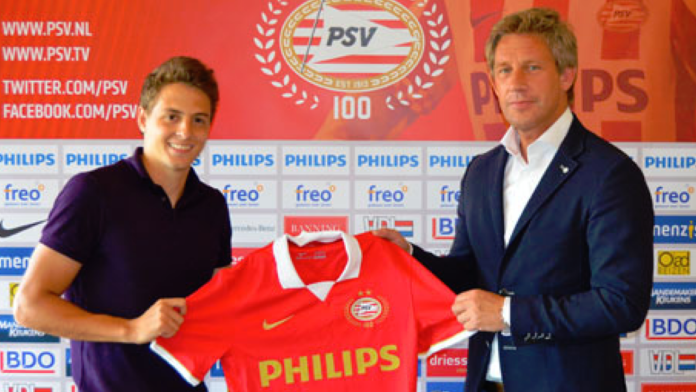 Santiago Arias returns to PSV’s first team this Sunday. PSV shares this news on their website. Trainer Cocu and Arias have had a good conversation, in which the right back offered his apologies.

Arias returned late from vacation after playing in the Copa America. Last week, he should have joined PSV at its training camp in Switzerland, but he didn’t.

After failing to show up in Switzerland, Arias was told to train with the club’s reserve team, until a decision was reached. The defender can now participate in the FOX Sports Cup and play for his team the coming days. “He has apologized and the matter is settled now,” trainer Cocu stated on PSV’s website.