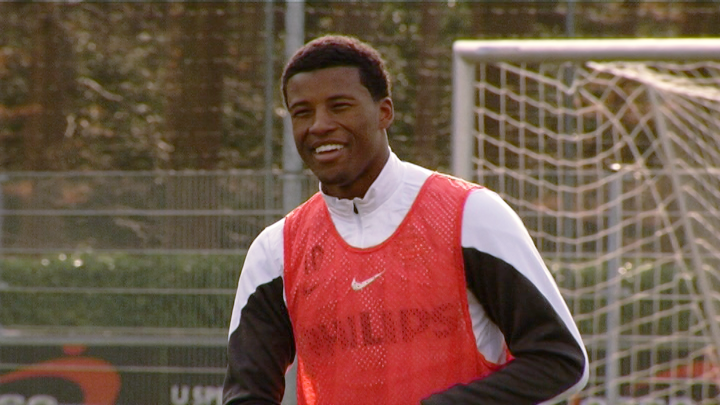 Former PSV player Georginio Wijnaldum is almost sure to be contracted by Liverpool in the English Premier League. His current employer, Newcastle United, and Liverpool reached an agreement about his transfer.

There is said to be around 30 million euro involved in the transaction. According to Telegraaf (Dutch daily), PSV stands to gain, too, as they will profit from a certain percentage of this transfer. It is not yet known how much money is involved.
Last season, the midfielder relegated with Newcastle to the football league’s 2nd tier. A year before, he left PSV.